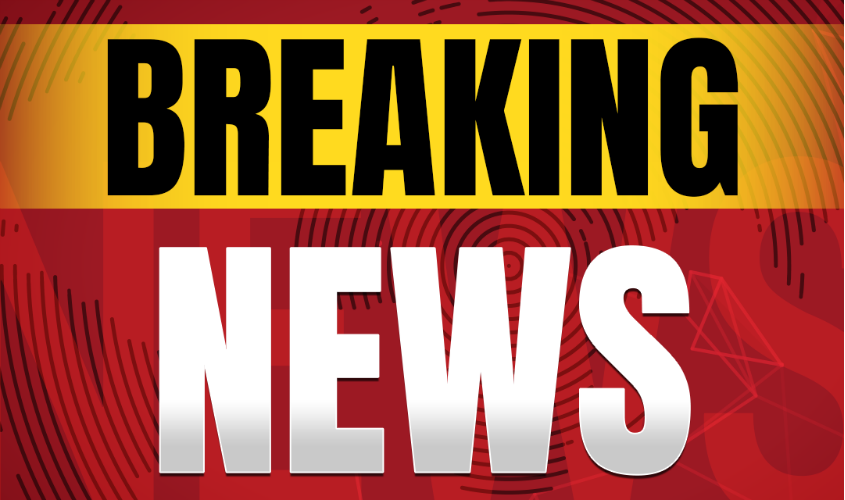 Fears for the life of a person, who's been critically injured in a horror crash north of Marlborough.
The truck and car crash happened around 4.30 this morning, forcing the closure of the Bruce Highway.
One person has been left in a critical condition while a man and a woman have been transported to Rockhampton hospital in a stable condition.
Police are working to arrange traffic control for the Highway while the clean up gets underway.

Three people are being treated after a serious crash north of Marlborough this morning.
Emergency crews were called around 4.30am after the two vehicle smash along the Bruce Highway and Pine Mountain Road.
A woman has suffered leg and arm injuries, a man is being checked for back and hip pain while the third patient has critical injuries.

The Bruce Highway remains closed in both direction.

EARLIER: A serious crash has forced the closure of the Bruce Highway north of Marlborough this morning.
Emergency crews were called around 4.30am after the two vehicle smash where they remain.
A police spokesperson says the road is expected to be shut for several hours.
There are no diversions in place at this stage.
More details to come.
If you have information on something happening near you or wish to contact the newroom use this link
Contact the Newsroom