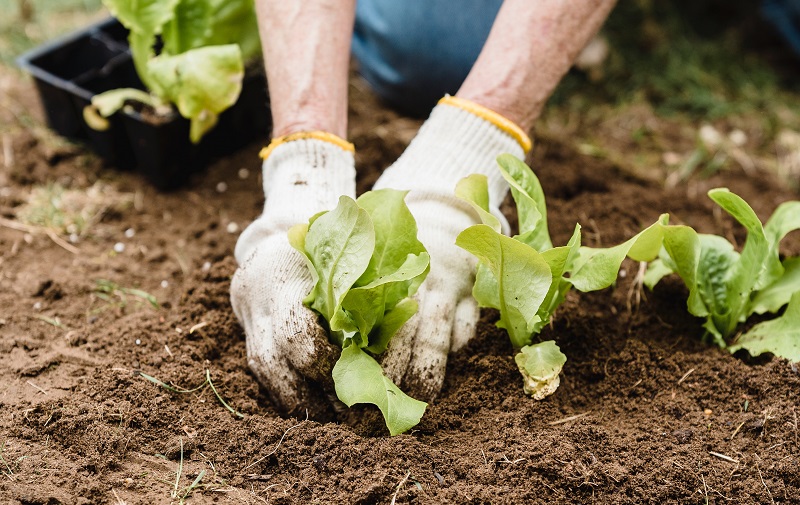 With grocery bills soaring and fresh produce aisles looking a little bare in the supermarkets, many locals are trying their hand at growing their own fruit and veg.
Bunnings and local nurseries say lettuce and other veggie seedlings are flying off the shelves.
Paul Ford from Tannum Sands Garden Centre says it's the perfect time to start your veggie patch as the cooler weather sets in, and it looks like plenty of residents are taking up the hobby.
"This is a wonderful time of the year to put in things like lettuce and general garden vegetables and this year has probably been a higher demand then most because of the prices in the supermarket," Mr Ford says.
"I would say the sales of vegetable seedlings are probably up about 150 per cent on where they were say three of four months ago."
Mr Ford believes the uptick in sales is due regular gardeners stocking up on their winter crops, as well as newcomers trying to save money, as cost-of-living continues to rise.
"People would like to grow a lot more of their own produce because they are seeing supply chain difficulties," Mr Ford says.
"Also people have concerns about the health of some of the commercially produced crops but when you handle it yourself at least you have got the confidence you know what you put onto your crops."
If you have information on something happening near you or wish to contact the newroom use this link
Contact the Newsroom