Premier announces $175 discount on your next power bill 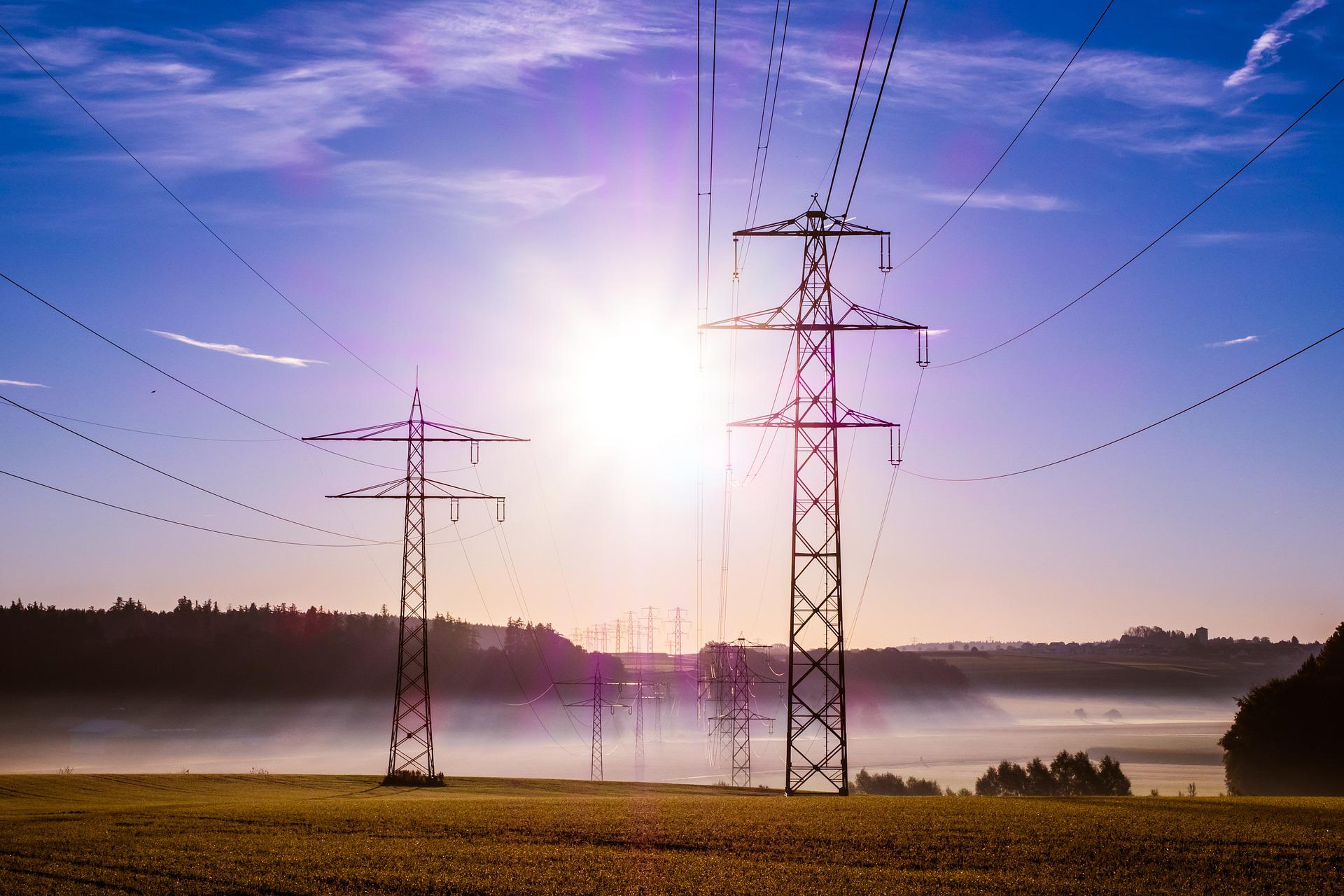 Power bills will be slashed by $175 under a cost-of-living rebate, the State Government has announced today.

Premier Annastacia Palaszczuk says rising fuel and grocery prices are taking a toll especially on those on low incomes.

“People are having to make difficult choices including going without,’ Ms Palaszczuk says.

‘The $175 Cost of Living Rebate will make life just that little bit easier and brings to $575 the dividends Queenslanders have received over the past four years.

“In February we announced Queensland households would receive $50 off their power bills later this year because Queenslanders own their power assets – the generators, the transmission and the distribution.

“With wholesale prices going up due to global instability, we have moved to raise it to $175 because we know the pressure Queenslanders face.”

Electricity providers will automatically apply the credit, so Queenslanders don’t have to apply.

“It will mean total rebates to households of $575 over the past four years," Ms Palaszczuk says.

The report found that demand reached near record highs in Queensland with high humidity and elevated overnight temperatures.

This month, Sunshine Coast energy provider LPE told its 20,000 customers to take their business elsewhere to avoid a massive price hike to their power bills and taken aim at the State Government for skyrocketing costs.

He blasted the State Government for what he says is a mismanagement of the sector.