Keeping you safe on a night out 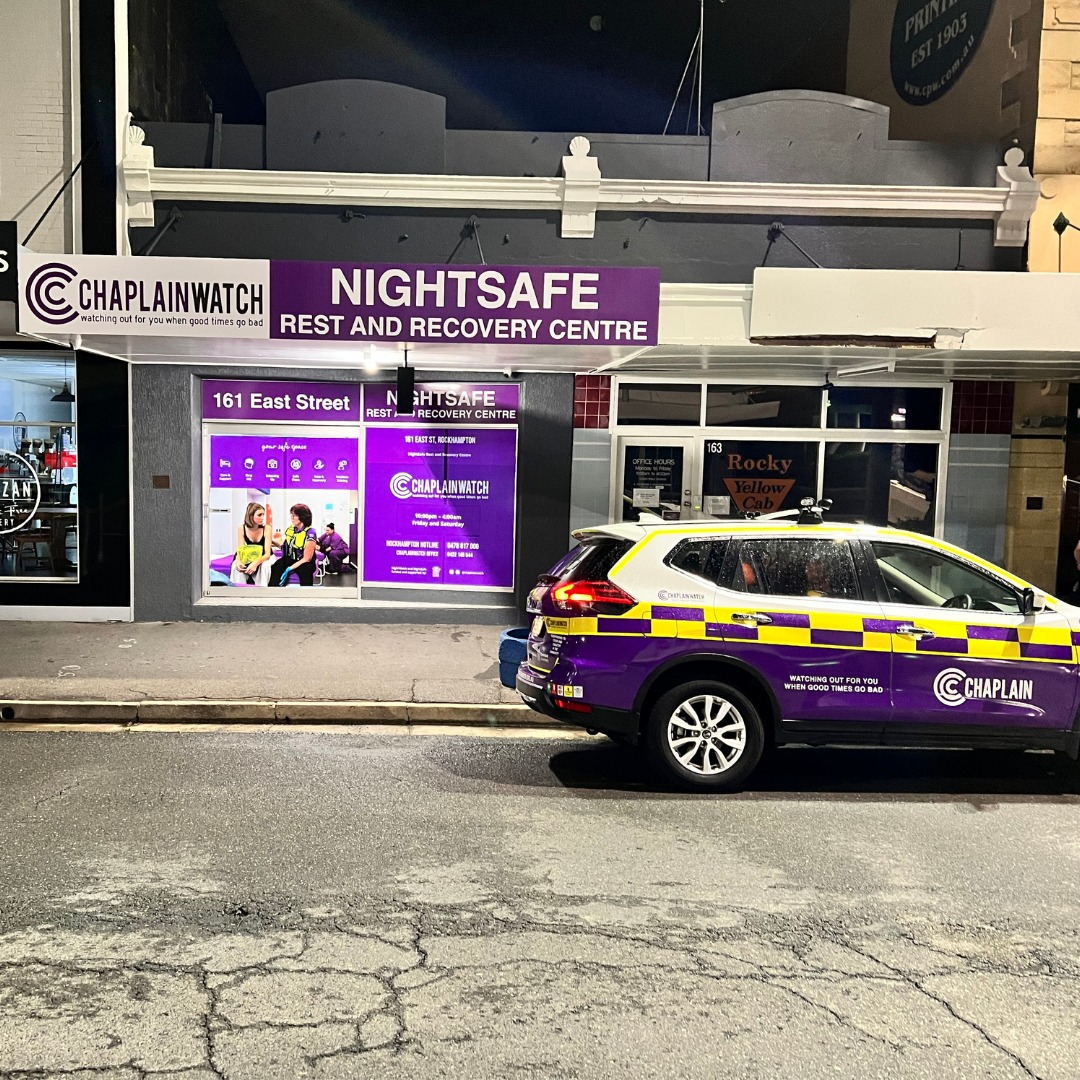 Decked out in their bright yellow and purple vests, these volunteers are making sure a night out doesn't turn into a nightmare.
ChaplainWatch has officially opened Nightsafe Rest and Recovery Centre in Rockhampton.
Team leader Dylan Clendinning says volunteers will hit the streets every Friday and Saturday nights to ensure partygoers are safe.
"We are essentially out on the street to watch out for people when the good times go bad," Mr Clendinning says.
"We don't sit in our office waiting for the phone to ring instead we are out on the street in our vehicle or on foot patrol talking to everyone, making sure everyone is okay.
"So this could mean anything from a shoulder to cry on, an ear to listen, a non-judgemental approach to mental health or applying first aid for an accident or intoxication."
Mr Clendinning also says the community has welcomed the team, since hitting the streets back in November.
"The community has really gotten behind us, which has been so humbling and so exciting, Rocky is a city that cares," he says.
"You know people in Rocky we don't walk past someone, we call the ambos, we call the police, we call the NightWatch Chaplains for them."
The service relies heavily on volunteers, with Mr Clendinning calling for more to join the team.
"We have about eight volunteers at the moment and we are actually looking for more volunteers," he says.
"The more people that we have the more area we can cover and the more sober, reliable and good people can be on the street watching out for you in your state." 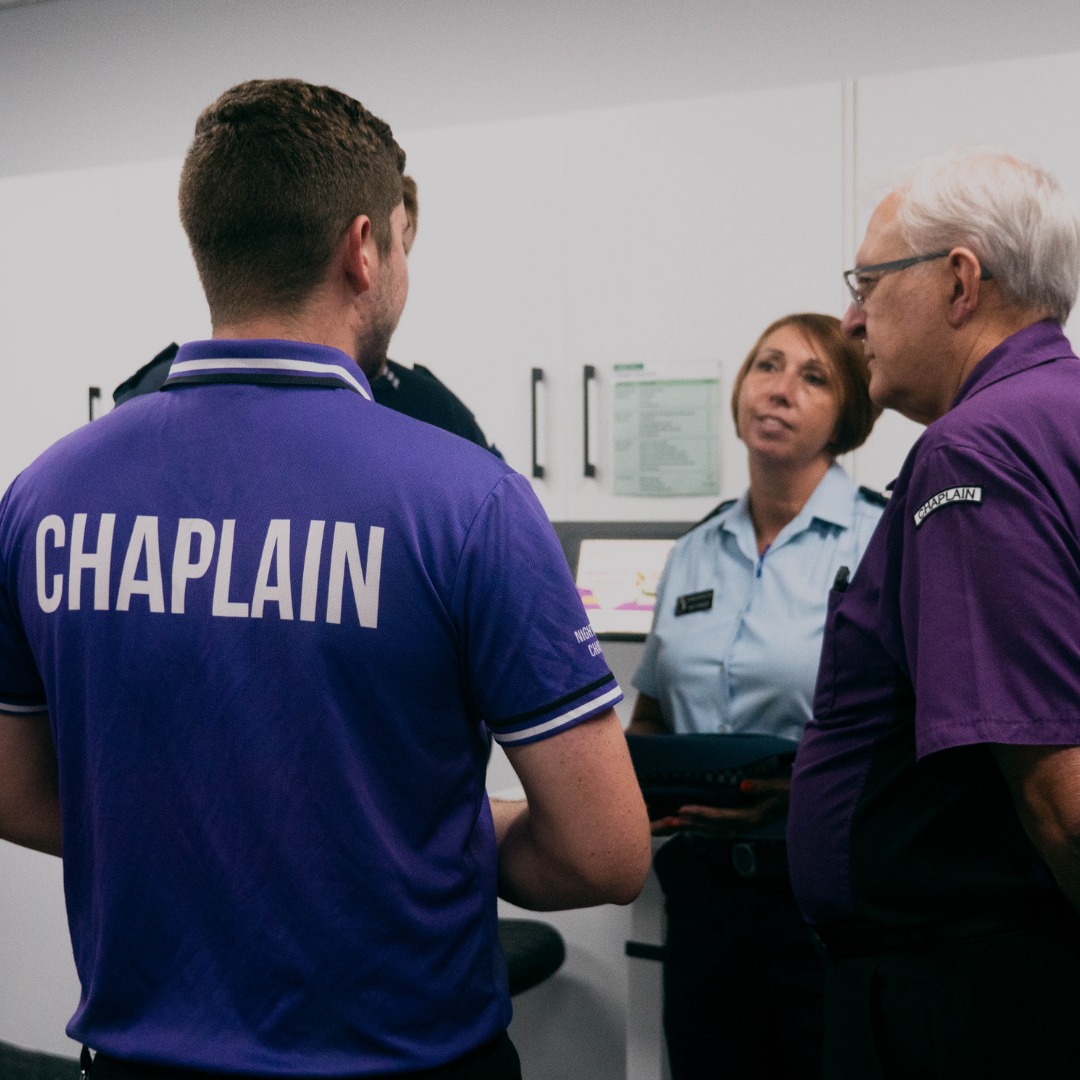