Queensland to brace for heavy rain, which could be record-breaking 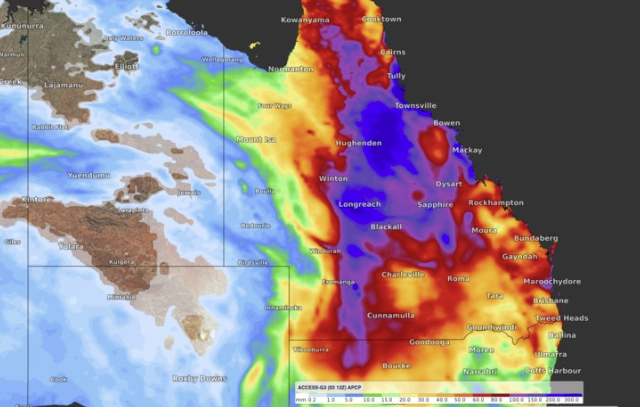 Queenslanders are being warned to brace for severe weather over the coming days, with parts of the state set to be saturated by heavy rain.

The Bureau of Meteorology is forecasting widespread falls of up to 200 millimetres in northern and western parts of the state, which could break the May rain records.

Places including Townsville and Ingham are expected to cop the brunt of the heavy falls, while Rockhampton and Gladstone could also be in for a deluge.

“This rain is going to impact many areas of Queensland that received recent rainfall across northern and western Queensland over the Anzac Day long weekend,” Mr Grant says.

“Localised flash flooding will become a risk during the course of next week particularly those creeks, streams or falls that have been saturated.”

The Bureau of Meteorology is expected to advise of flood watches in the coming days.

“We’re anticipating we’ll probably issue a flood watch for some catchments on either Sunday or Monday…with the most likely onset of this rainfall event starting on Tuesday,” Mr Grant says.

Meteorologist Shane Kennedy says showers are forecast in central Queensland and the eastern districts today, particularly about the North Tropical Coast and the southeast, with rainfall increasing in other regions over the weekend.

"Possible severe thunderstorms with heavy rainfall and damaging wind gusts are possible between Carmila and Noosa.

"Rainfall will increase over eastern and north-eastern Queensland over the weekend, with a chance of thunderstorms across a broad area north of the Sunshine Coast.

"Some locations could potentially see their highest May rainfall on record during this event,” Mr Kennedy adds.

Meanwhile, flooding continues for a number of catchments in central and southwestern Queensland with many roads cut and properties isolated.

"A strong wind warning will continue in the southeast Gulf of Carpentaria over the next few days, as a new ridge extends across western Queensland. This could also develop about the Sunshine Coast waters from Sunday.” 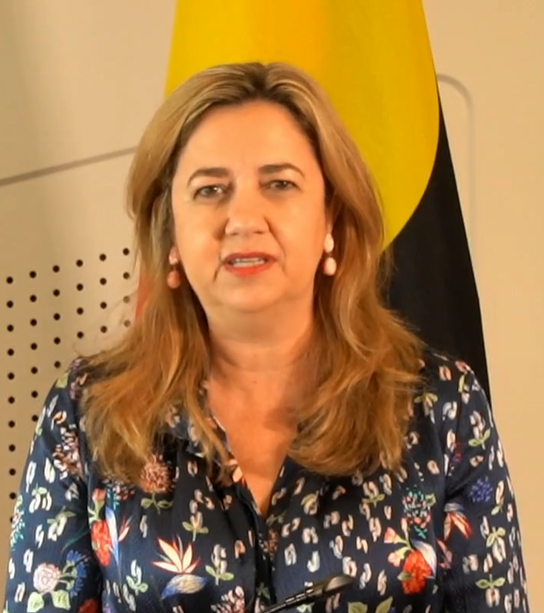 Premier Annastacia Palaszczuk is urging Queenslander to get prepared for the unseasonal severe weather.

“It’s very unusual to see this type of situation occurring…especially this time of year, which is usually near the end of the season.”

“Most of this rain will be coming in early next week…think about preparations.”

Police Commissioner Katarina Carroll says it’s vital people stay informed on the weather advice and connected with each other.

“We have had a number of tragedies out of the last event, some 14 people passed away and a lot of that was people driving through floodwaters or being caught in floodwaters obviously rising.”

“So I ask that you prepare now, that you plan your trip.”

“I can assure Queenslanders that the State Emergency Service and partner emergency service agencies along with the Queensland Police Service are watching this event, they’re preparing for this event and they’ll be in place to respond.”