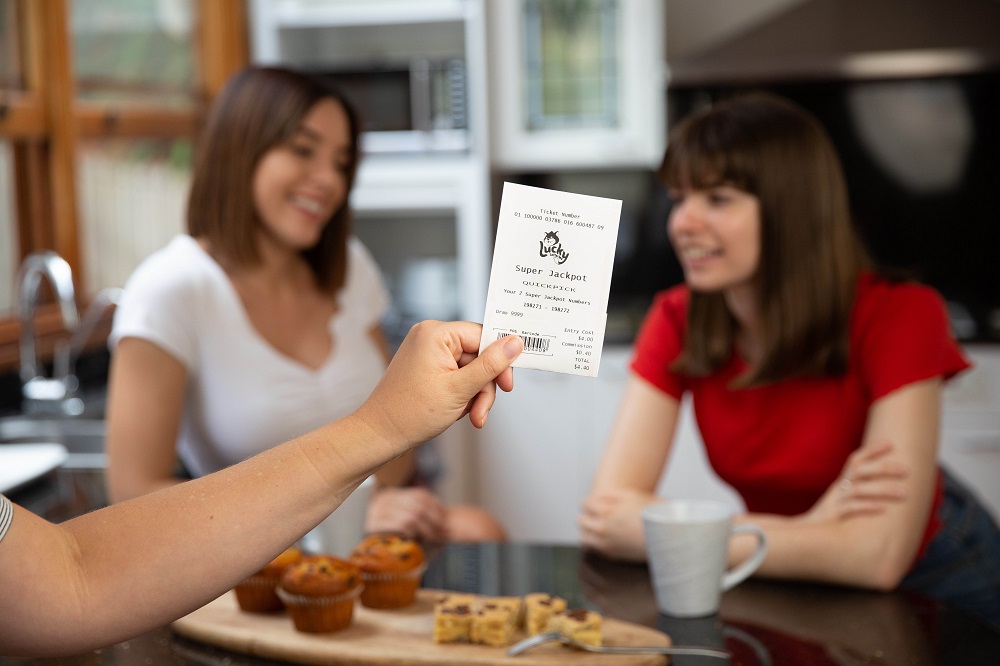 A Rockhampton man’s breakfast has been interrupted this morning with the news he’s now $100,000 richer.

The man, in his 30s, was oblivious to his Lucky Lotteries win until an official from The Lott called him today.

“That’s awesome! I can do a few things with that.

“I’m just about to have breakfast but that’s incredible news.

The lucky winner says he only buys Lucky Lotteries tickets maybe once or twice a year.

“ I had some spare change so thought I’d put on the ticket. It was a spur of the moment thing, but I’m glad I did,” he says.

While the prize offers the potential for a new home or holiday in the new year, the winner says it is too early in the day to make any firm plans.

“I’ll have to think about it and have breakfast first. Actually, I might start off by going out and buying breakfast,” he laughed.