2021 in review: News stories that dominated the headlines 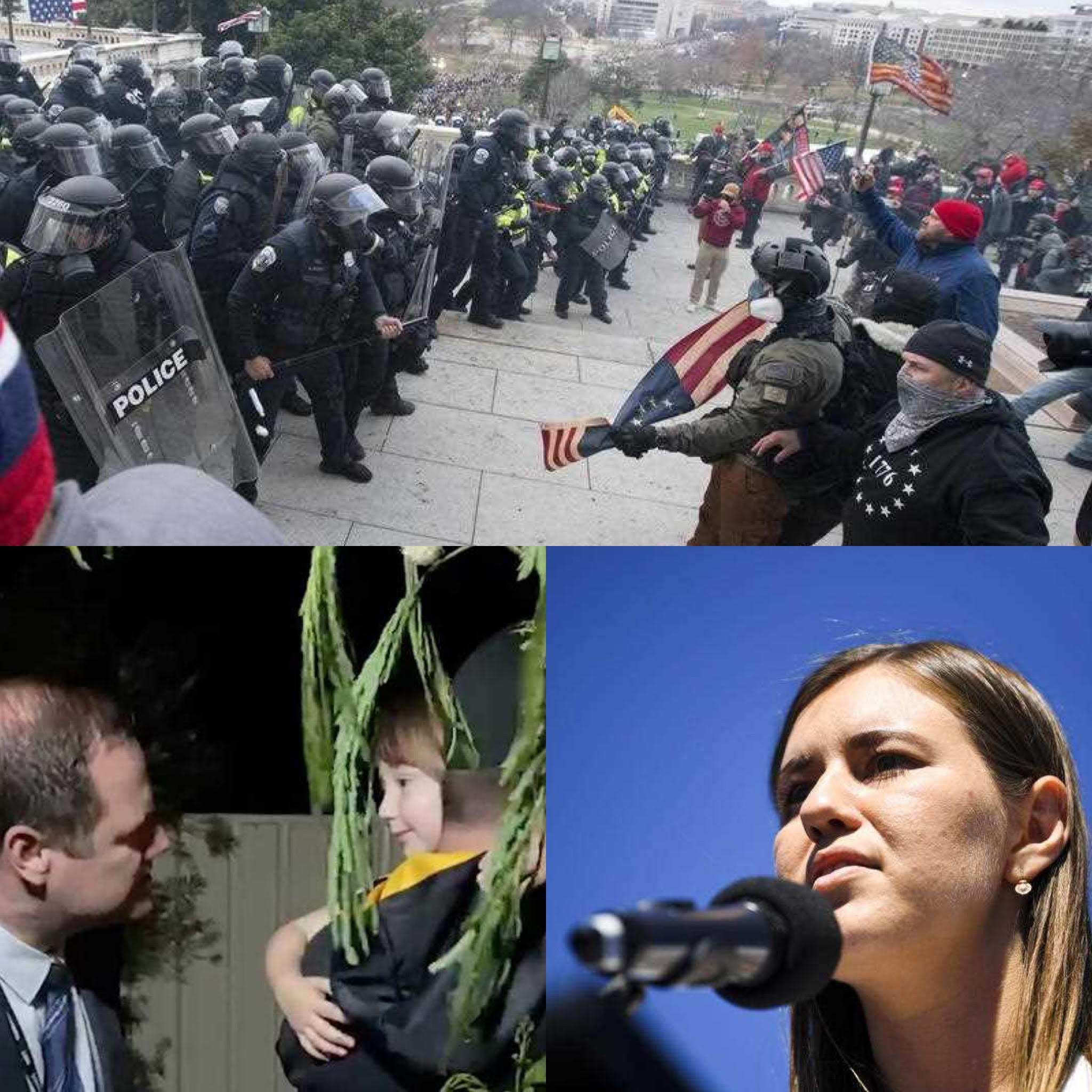 From the dramatic rescue of a missing child in Western Australia to the storming of the US Capitol, 2021 was another dramatic year filled with triumphs and tragedy.

The 2021 news cycle was once again dominated by COVID-19 but there were other news stories that made the headlines. 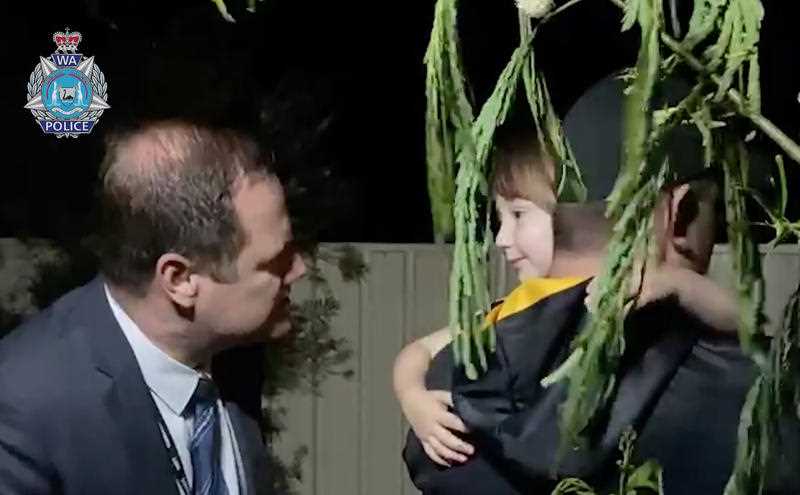 It was the news Australia woke up to, Cleo Smith found alive and well.

The four-year-old girl vanished from the Blowholes campsite, in Western Australia in October.

After 18-days of searching for Cleo, police raided a home during the early hours of November 3

“My name is Cleo,” she replied. 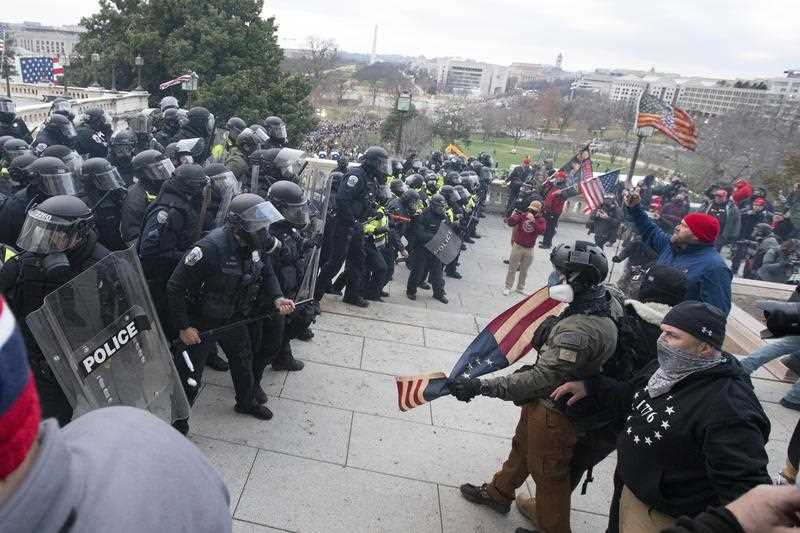 The year started off ominously when a mob of Donald Trump supporters stormed the Capitol on January 6 attempting to block the confirmation of Joe Biden's presidential election.

The images of rioters rampaging through America’s seat of democracy stunned the world.

A Congressional committee is still investigating what happened that day and hundreds of rioters have appeared before the courts with more arrests likely.

US President Joe Biden was inaugurated on January 20 with former US president Donald Trump breaking tradition by not attending. 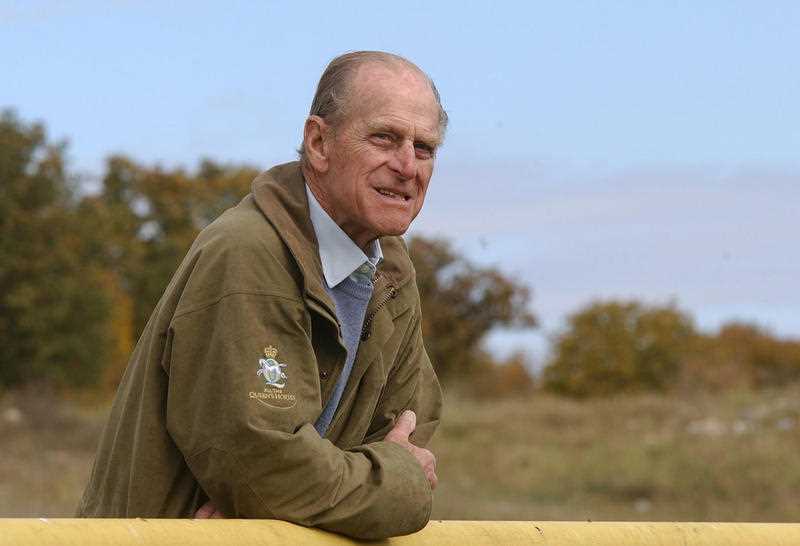 Prince Philip passed away at Windsor Castle on April 9, aged 99.

The Duke of Edinburgh was married to Queen Elizabeth II for 72-years, becoming the longest serving royal consort in British history. 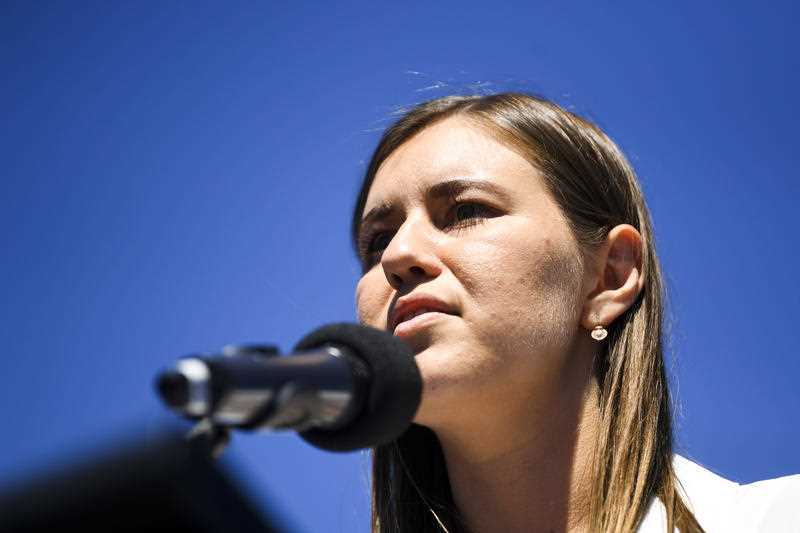 Brittany Higgins blew the lid off a history of harassment and misconduct within the walls of Parliament.

In February, the former Liberal staffer went public with claims she was raped by a colleague in Parliament House in 2019.

It sparked a review by Sex Discrimination Commissioner, Kate Jenkins. Findings in the report found one in three workers in Parliament House have experienced sexual harassment. 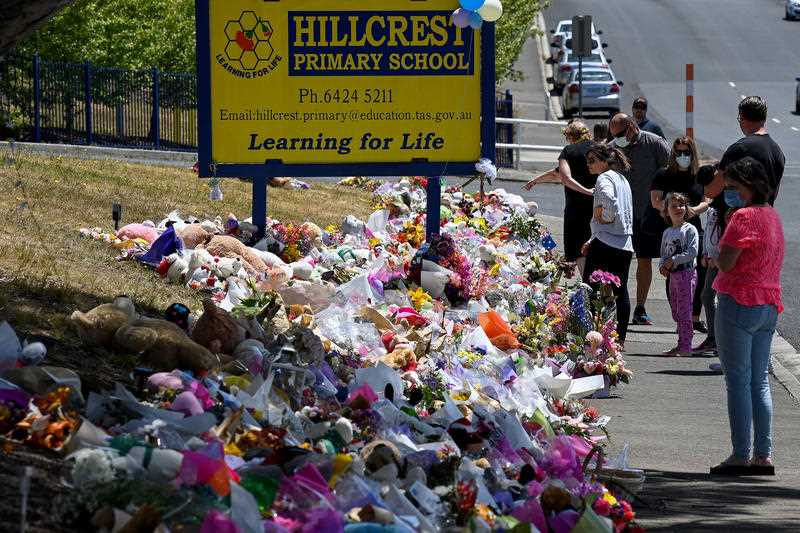 On December 16, end-of-school-year celebrations turned to tragedy after a jumping castle incident in Devonport, Tasmania.

Six students at Hillcrest Primary School died after a wind gust reportedly caused an inflatable jumping castle and balls to lift into the air and fall 10 metres to the ground.

Three other children were critically injured during the incident.

Two decades of attempting to dismantle Taliban rule in Afghanistan unravelled within days after the US began the withdrawal of its troops.

In the space of a week, the Taliban was able to seize control of the capital Kabul. Thousands of civilians, many of them women and children were forced to flee.

The Australian Government helped to evacuate more than 4000 people.

Thousands of Australian Defence Force personnel were deployed to Afghanistan during the past 20-years, sadly 41 soldiers died in the conflict.