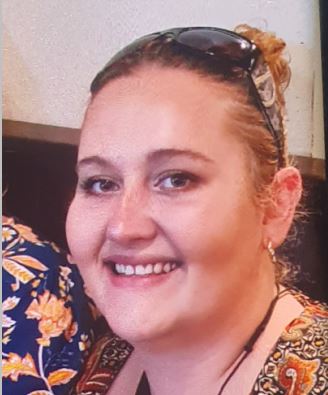 A 26-year-old woman has been reported missing, after failing to arrive in Blackwater, after leaving Hervey Bay on Wednesday.

Krissie-Lee Sheridan left Urangan around 10.30am in a white Toyota Prado with the Queensland registration 735-FAR, but hasn't contacted family since.

A spokesperson for Queensland Police says concerns are held for her safety, as it is out of character for her not to contact family.

"The route she was driving is unknown, however she would normally drive north on the Bruce Highway to Gracemere then head west to Blackwater," a spokesperson says.

"She is described as 26-years-old, Caucasian, 178cm tall, solid build with red hair."

There are calls for anyone who has seen Krissie-Lee or her vehicle to come forward.