After-dark search for croc spotted next to dead dog 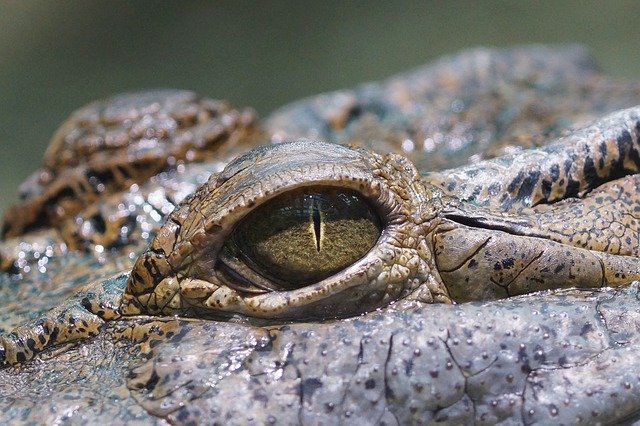 Investigations into the sighting of a crocodile are underway, following reports it was swimming around a deceased dog in a West Gladstone waterway.

The 12ft (approx. 3.6 metre) crocodile was reported at Auckland Creek on the weekend, near the Webb Park Dog Park.

A crew from the Department of Environment and Science will go out after-dark tonight in search of the reptile.

Capricornia wildlife officer Robby McLeod says crocodiles are fairly easily spotted at night, so the animal will make itself known to crews if it is still in the area exhibiting any sort of concerning behaviours.

"We don't know if it ate the dog or not ... we have no evidence that says the crocodile had any involvement in the dog's death," Mr McLeod says.

"If it has been, we would like to do a behavioural assessment of that crocodile so we'll be going out on the water to see if we can find it."

Crews will monitor the crocodile from a distance, watching for any behaviours that lead them to believe it is a problem.

"We'll just have to make an assessment of the animal when, and if, we see it."