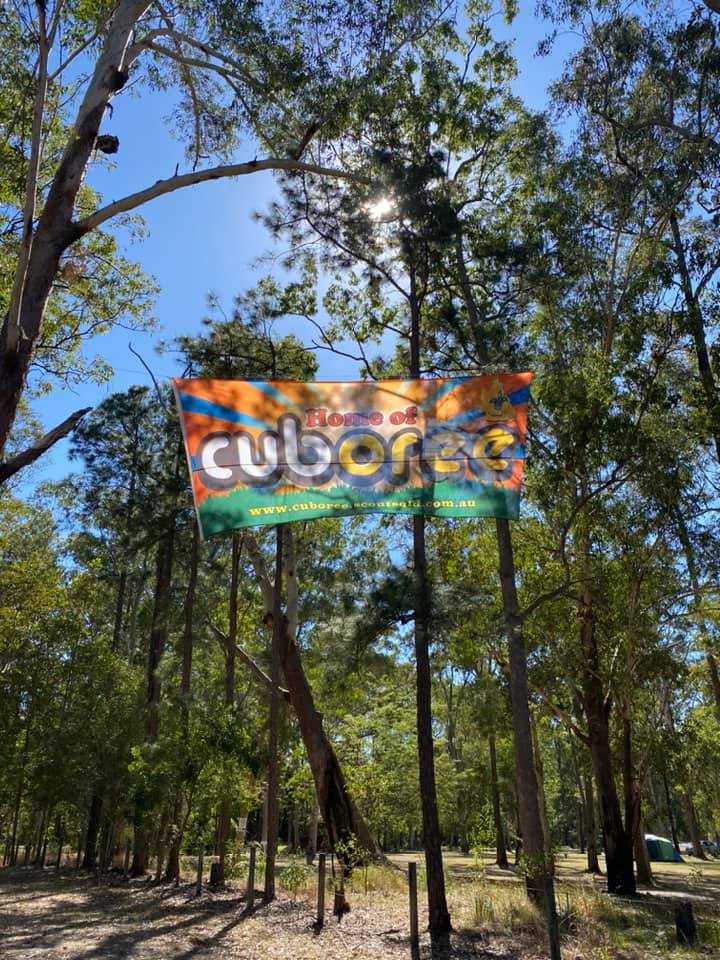 More than two dozen children have been hospitalized after a gastro outbreak spread throughout a scout’s camp on the Sunshine Coast.

About 750 children from all over Queensland, including Cairns, Mackay and Townsville, are attending the week-long Queensland Cuboree at the Rocky Creek Scout Camp in Landsborough.

The event has its own medical centre run by health professionals, but it was considered prudent to take the Cub Scouts aged 8-11 to hospital.

Those released are currently being cared for at local Scout halls, rather than being returned to camp.

Scouts Queensland general manager Dougal Mayor says the welfare of all the children is the absolute priority.

“We are asking Queensland Health to assess the situation and provide advice, and the support we have had from local staff overnight has been excellent.

“The Cubs affected by this incident have had an unfortunate and unexpected adventure.

“Hospital staff were very complimentary about the maturity and behaviour of the Cub Scouts who attended last night, and said they were a pleasure to care for.

“Back at camp the remaining Cubs are happy, busy and living the camping life as normal.”

Late on Wednesday, acting on advice from Queensland Health, Mr Mayor said the camp would end a day earlier than planned.

"Our volunteer leaders are arranging the necessary transport to ensure all children travel safely home."

"Scouts Queensland is grateful for the many messages of support and thanks received from parents today as we continue to care for their children."