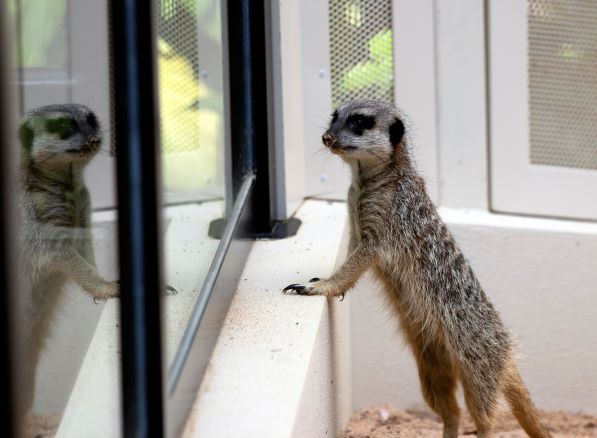 There are some new furry friends at Rockhampton Zoo.

Six meerkats have made their way to Central Queensland from Taronga Zoo and are settling in this week.

Rockhampton Councillor for Parks Cherie Rutherford says the meerkat mob is a family made up of a dad and his five sons.

“The father is Maputo, who is eight years old, and his sons - Lwazi, Moagi, Savuti, Ntsumi and Nzima - range between five and three years of age," Cr Rutherford says.

“They are each doing really well in their new area and are loving the enclosure.” 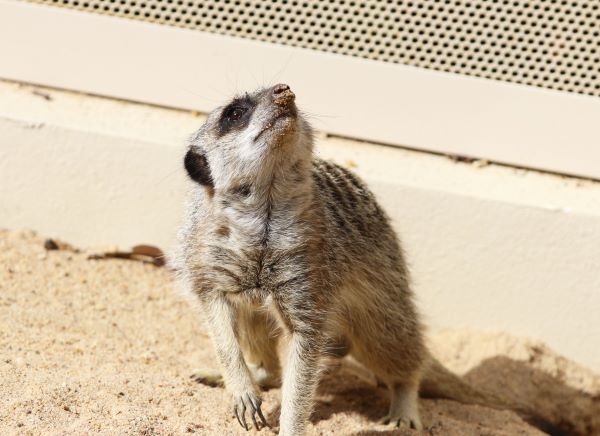 The enclosure is filled with nooks and crannies as well as heat lamps for when temperatures drop below 18 degrees at night.

Cr Rutherford says meerkat experiences will recommence once they have been with the zoo for a little longer.

“We are anticipating that this will be in about a months’ time – but be sure to keep an eye out on the Zoo and Council’s Facebook pages for updates," Cr Rutherford says.

The troupe replaces a group of four female meerkats who have been moved to a new home on the Gold Coast.