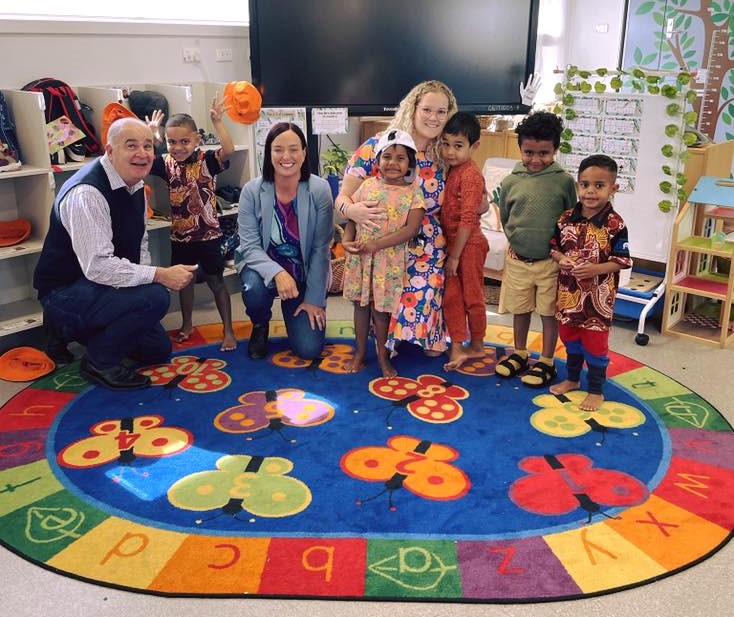 A new pilot program by the Queensland Government is hoping to provide extra support to vulnerable and disadvantaged children.

Six schools across the Keppel electorate have been selected to take part in the $40 million 'Kindy Uplift Programme'.

Member for Keppel Brittany Lauga says the targeted, three-year pilot programme will provide extra support for vulnerable and disadvantaged children across the state.

Yeppoon & District Kindergarten Director Helen Dawson says the recognition of the significance of early years development is so important.

"And the educational needs of the kindergarten children and their development in these early years," Ms Dawson says.

"So I think money going in to those early years is vital."

Ms Laugs says not every child arrives at the kindergarten gate on the same level academically, physically and capably, so we want to ensure all kids have the chance to reach their full potential.

“Kindy Uplift aims to help about 13,500 kids statewide each yet to get the most out of their time in kindy,” Ms Lauga says.

“This will come about through a range of programmes focusing on five targeted improvement areas including oral language and communication; process information and responding; physicality; social and emotional capability; and access and inclusion.”