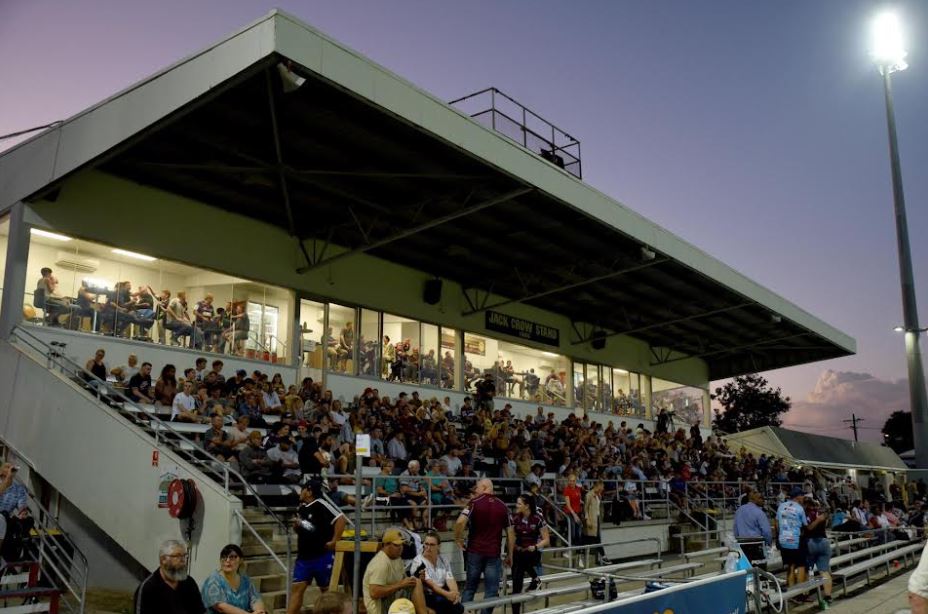 More than a million dollars has been injected into Rockhampton's economy, thanks to recent NRL games.

Thousands flocked to Browne Park at the weekend, as the region played host to the Round 24 match between the North Queensland Cowboys and St George Illawarra Dragons on Saturday.

Mayor Tony Williams says along with the Sharks and Tigers game earlier this month, the local economy has received a massive boost.

"When you get your homegrown players playing in front of their home team for an NRL side like the Cowboys, it really was something very special," Cr Williams says.

"I'm sure the Cowboys would have appreciated a win too, so for everyone involved it was a great result."