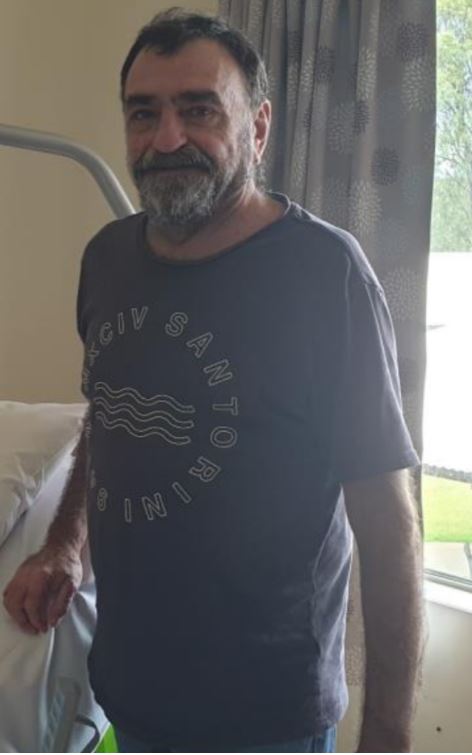 There is an appeal for help from the public to help find a missing man, after several reported sightings of him still being in Gladstone.

Police are renewing their appeal for information around the whereabouts of 64-year-old John Bremer.

A Queensland Police spokesperson says he was last seen at a house on Cross Street on June 12, but hasn't contacted family since June 29th.

"Police have received several reports of him still being in the Gladstone area," the spokesperson says.

"John is described as Caucasian in appearance, of medium build with short dark hair. He also has a greying beard.

"He was last seen wearing jeans, a navy shirt and no shoes.

"Anyone with information on John’s whereabouts is encouraged to contact police."

If you have information for police, contact Policelink by providing information using the online suspicious activity form 24hrs per day at www.police.qld.gov.au/reporting.