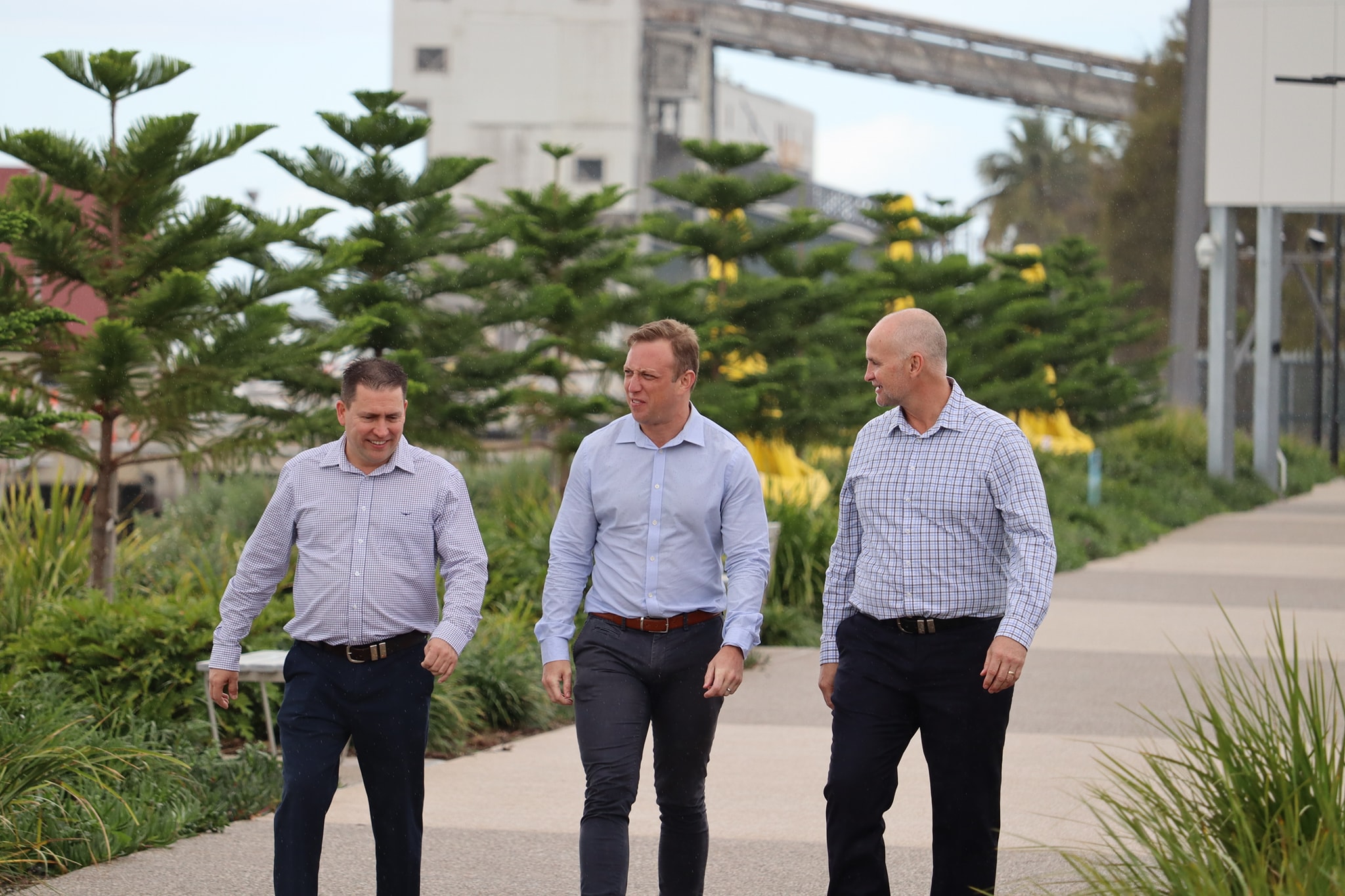 Gladstone is set to be home to the largest hydrogen production facility in the State.

Land has been secured to build a three-gigawatt renewable hydrogen facility in Aldoga, west of Gladstone.

More than 5000 jobs are expected to be created from the export-scale facility, which is a partnership between publicly-owned generator Stanwell and the Iwatani Corporation.

Deputy Premier and Minister for State Development Steven Miles says the project could generate $4.2 billion in hydrogen exports and $10 billion for the Queensland economy.

“Stanwell has now signed an option agreement with Economic Development Queensland locking in land for the facility, which is an exciting step towards the proposed project becoming a reality,” Mr Miles says.

“The 236-hectare site at Aldoga was identified as the preferred location due to its size and proximity to port, power and pipeline infrastructure.

Member for Gladstone Glenn Butcher says the site is close to the Palaszczuk Government’s proposed Central Queensland Renewable Energy Zone, which will provide access to renewable energy sources required to power the plant.

“For the people of Central Queensland, this announcement means jobs now in exploration, jobs during construction, jobs during export operations and jobs right through the manufacturing supply chain,” Minister Butcher says.

“We’ll continue to invest in local skills and training opportunities, so our community is ready to take on these jobs of the future, while the hydrogen supply chain is being established.

Energy, Renewables and Hydrogen Minister Mick de Brenni says it will be the largest hydrogen production facility in Queensland once it is built.