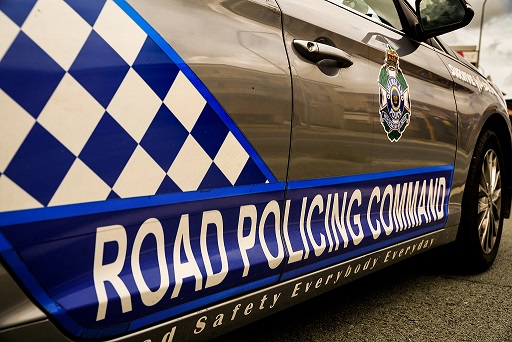 Police are imploring drivers to slow down and take more care on the road as Queensland reaches a heartbreaking milestone.

Since the start of the year, 100 people have lost their lives in a crash – that is 21 more than the same time last year.

In the Capricornia region, eight people have died so far this year, which is double compared with the same period last year.

A 16-year-old passenger died after the car they were in rolled several times north west of Emerald, on May 7.

Police say a 14-year-old boy was driving the four wheel drive on a dirt section of Wills Road, before the crash.

“In less than five months we have seen 100 people lose their lives on our roads, that means the lives of hundreds of people here in Queensland across dozens of communities will never be the same,” Acting Chief Superintendent Rohweder says.

“While our officers are doing all we can to keep motorists safe, road safety is a shared responsibility.

“Disappointingly, our road toll remains much higher than the same time in previous years.”

In total, 28 motorcyclists, 41 drivers and 20 passengers have died in crashes in Queensland this year. Seven pedestrians and three cyclists have also died.

“This National Road Safety Week, we are asking all drivers to remember the fatal five, speeding, drink and drug driving, lack of seatbelts, fatigue and distracted driving,” he said.

“These factors have a direct consequence on your life and those around you, as well as emergency responders.”