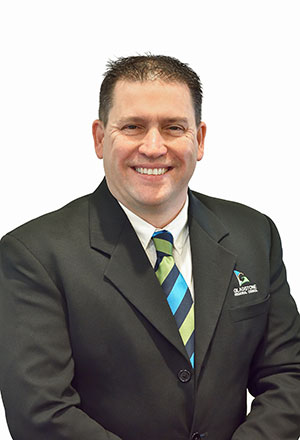 The Gladstone Mayor feels councils have been ignored in the Federal Budget.
Councillor Matt Burnett says there were no new water projects announced, there was no backing for the Inland Rail to the Port of Gladstone, and there were cuts to drought assistance.
Local councils were hoping the Financial Assistance Grants would be increased, but Mr Burnett says that fell on deaf ears.
"They [the grants] haven't gone up at all and have stayed the same," he says.
"They allow councils to use that funding on operational expenses, it allows councils to keep their pools operating, it allows us to keep jobs on the ground."
Councillor Burnett says the Government can't keep expecting councils, who collected less than four per cent of revenue for tax across the county, to keep deliver the majority of services and infrastructure.
"You can't keep doing that, it's not fair to be hitting rate payers with these operational expenses when they could be funded by the state and federal governments," Councillor Burnett says.
"We are not going to give up until we can increase our financial assistance grants to just one per cent of Commonwealth taxation, that's not much to ask."
If you have information on something happening near you or wish to contact the newroom use this link
Contact the Newsroom