Concerns about Queensland's overloaded hospitals and ambulance ramping, are mounting, with the Australian Medical Association Queensland joining calls for an overhaul of the state's health system.

According to the association, public hospitals are at a crisis point, with clogged emergency departments, too few beds and burnt-out staff.

AMAQ member and Australian College for Emergency Medicine spokesperson doctor Kim Hansen says emergency departments across the state are seeing more patients than ever and are now suffering from being under-resourced for too long.

"Over the last couple of months most EDs are seeing the highest patient numbers than ever and we haven't had an increase in staff or beds to cope with that," Dr Hansen says.

She says there are also common reports of patients stuck for hours in waiting rooms and ramped ambulances.

"Patients are waiting longer than ever for treatment, they are staying longer than normal in EDs unable to access hospital beds and we're having staff getting more and more stressed, burnt out and quitting because of the hardships of the job, day to day," she says.

Dr Hansen also says they need Queensland Health to invest in hospitals, as well as beds and more staff.

"We need more resources in emergency departments, hospitals and in communities," she says.

According Queensland Health the recommended time once a patient arrives at the ED in an ambulance, to being off loaded into the hospital, is 30 minutes.

Dr Hansen says patients who attend EDs are also waiting too long for a bed.

"We know patients spend 24 to 48 hours in some hospitals in an emergency department bed waiting to get into a hospital bed," she says.

Dr Hansen reiterates that all EDs need to be fully open, and for doctors and nurses to be fully recruited to adequately staff the emergency departments.

"I feel sorry for the Queenslanders that present to EDs and have to have long waits, I don't think it's what we expect.

"We have on the whole, a good health system but right now the emergency departments are just not coping with the number of patients we have."

The State Government has acknowledged that the health system is under pressure and says “growth is outstripping bed capacity.”

Health Minister Yvette D’Ath says more beds would come available if people were receiving their home care packages or were in aged care or disability care facilities, which comes under the Federal Government’s responsibilities.

“If the Commonwealth was to step in today and to provide packages for people who need aged care packages and disability packages, we would free up almost 600 beds,” Ms D’Ath says.

“So almost 600 beds is very, very significant and could ease pressure immediately across our hospital system,” she says.

“We’re putting on more paramedics, we’re providing more ambulances, and of course we’ve committed to 9,475 extra health workers over the four years, but it’s bed capacity that is critical.”

Ms D’Ath says the issue will be discussed at a Health Minister’s meeting on Friday. 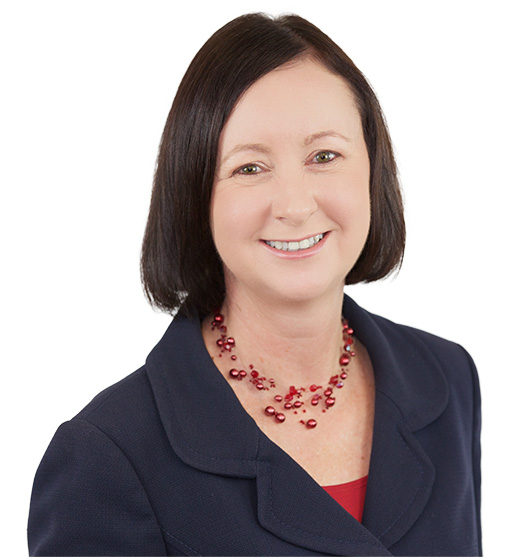