Push to get more manufacturing underway in Central Queensland 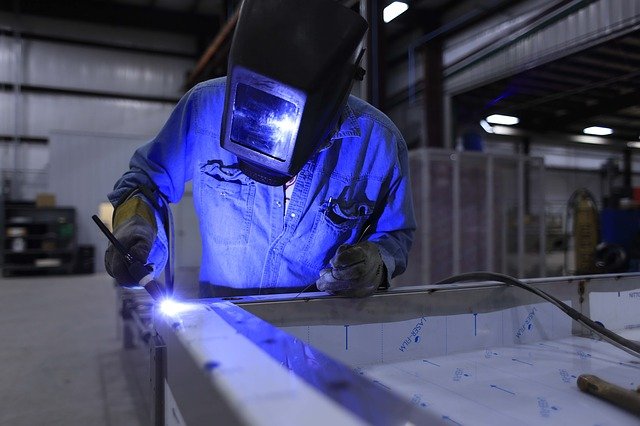 Local manufacturers are being called to supercharge their business by getting involved in the latest round of 'Made in Queensland' grants.

The first three rounds have seen 40 per cent of approved projects based in regional Queensland, with another $15.5 million now being made available for round four.

Manufacturers operating in Central Queensland can access grants of between $50,000 and $2.5 million to become more internationally competitive and adopt innovative processes and technologies.

Member for Rockhampton Barry O’Rourke says over the first three rounds of the $46 million Made in Queensland program were invested directly into our manufacturing sector, which is supporting 84 advanced manufacturing projects, generating over 1100 new jobs and underpinning $100 million in private sector investment.

“With another infusion of $15.5 million for round four we’re going to see those numbers grow even further,” he says.

“If you’re a manufacturer thinking about reshoring or onshoring manufacturing activities to Queensland which can create Queensland jobs and grow our economy, we encourage you to apply for Made in Queensland,” he said.

For more information on Made in Queensland and to make an initial application, visit www.rdmw.qld.gov.au/miq.