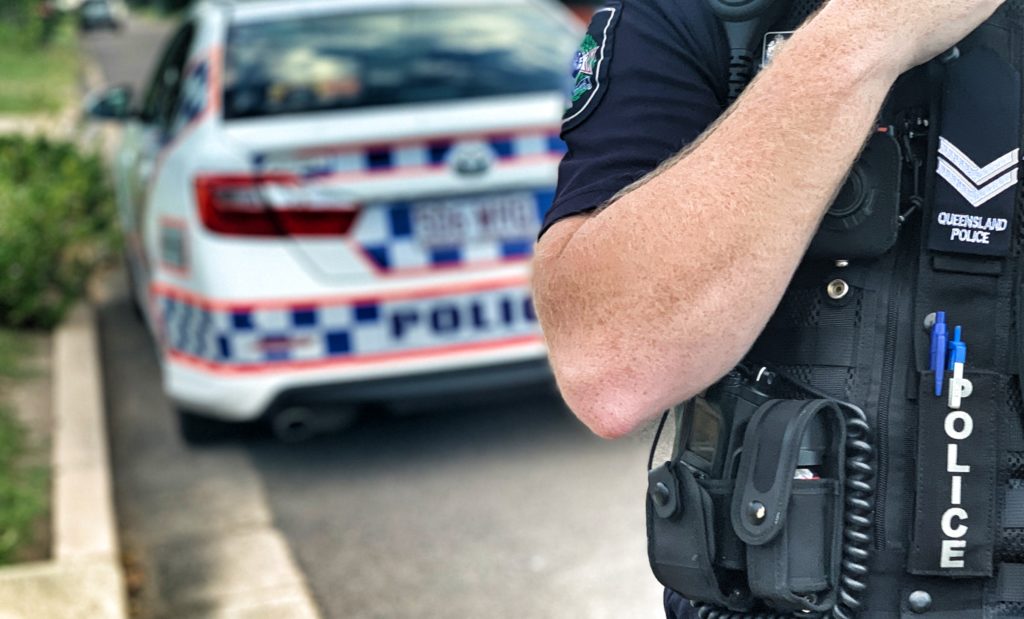 Investigations are continuing after the sudden suspicious death of a man in Woorabinda.

A 44-year-old Woorabinda man suffered severe head injuries after attending a gathering at a home on Cressbrook street in the early hours of Tuesday morning.
Detective Inspector Luke Peachey says the man was found unconscious and unresponsive at the home, and was taken to Woorabinda Hospital.
Police say his condition worsened and as a result was flown to Rockhampton Hospital, where he passed away.
Detective Peachey says a crime scene has been declared, and is still be processed by the forensic team.
"We are also currently speaking to a number of people who were at the address to get more background and circumstances surrounding how that person became to be deceased," Detective Inspector Peachey says
"We are trying to determine whether this death is suspicious, obviously we treat all deaths suspicious until proven otherwise."
The homicide group have been tasked to assist with investigations.
Detective Inspector Peachey says that doesn't mean a murder charge will be laid.
At this stage no one has been charged, as police continue to speak to witnesses.
"We have only been able to track down a couple of people, so that will be us for the next couple of days trying to locate these witnesses and speak to them," Detective Inspector Peachey says.
"It's not going to be a short investigation."
Police are appealing to the public to come forward, if they have any information that might be able to help in investigations.
If you have information on something happening near you or wish to contact the newroom use this link
Contact the Newsroom