Top public servant downplays vaccine error - Australia's top bureaucrat has dismissed the focus on problems with the coronavirus vaccine rollout as "noise" that could undermine confiden ...
Daniel Andrews to remain in ICU after fall - Victorian Premier Daniel Andrews will remain in intensive care for a few days after breaking several ribs and suffering vertebrae damage in a fall.
NSW koala laws 'not a diminution': Stokes - The NSW planning minister insists the government's new koala conservation measures don't water down protections for the iconic marsupial, while the Gr ...
PM again rejects attorney-general inquiry - Scott Morrison has again ruled out calling an independent inquiry into rape allegations against Attorney-General Christian Porter.
Woman charged over Depot Hill assault - A 42-year-old woman has been charged after a man was stabbed at Depot Hill. Police were called to Arthur Street around 10pm last night after a ...
50 lives lost on QLD roads - 50 lives lost on Queensland roads already this year Queensland has reached a tragic milestone with 50 lives lost on our roads so far in 2021, 18 ...
Man hospitalised after two car crash - A man has been taken to hospital following a two car crash overnight. It happened around 8:00pm on Farnborough Road, after the two cars collide ...
Black jewfish off limits - Cental Queensland fishers are being reminded, if you catch a black jewfish you'll have to toss it back. The species is now off limits to all fis ...
Key quotes from the Sussex's Oprah chat - Memorable quotes and major revelations from Oprah Winfrey's interview with Meghan and Harry, their first since stepping away from royal life:"I j ...
Qld mayors band together, demanding SES report be made public - Questions are being asked about why the findings of a review into the State Emergency Service haven't been released to the public after more than ei ... 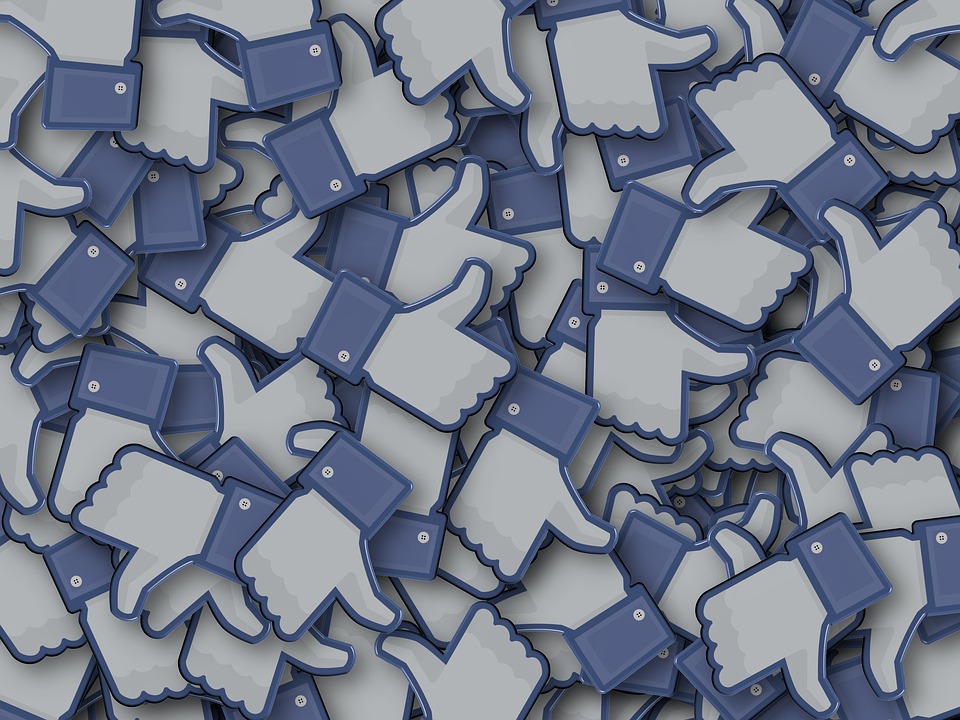 The Federal Member for Capricornia is hitting out at Facebook over its news ban, saying regional residents rely on the platform for up-to-date information, especially during the pandemic.

Australians can no longer view or share news from Australian media outlets after the social media giant imposed a ban yesterday, as the fight over advertising dollars heats up.

"For some people, it is the only access they have to reading news bulletins.

"So it's not a good look for Facebook to be doing this, and to basically do it overnight too, it's just absolutely appalling," Ms Landry tells us.

The Federal Government is swiftly moving to introduce a media bargaining code, which will require digital companies – like Facebook – to pay media companies for using their news content.

Ms Landry says the Federal Government expects all companies who have do business in Australia to comply with its laws.

"The thing that really does irritate me about this, is the fact that they think they're a law above themselves, and they can go against the Australian Government," she says.

Treasurer Josh Frydenberg is expected to meet with Facebook founder Mark Zuckerberg today in efforts to find a resolution to lift the ban.