Daniel Andrews to remain in ICU after fall - Victorian Premier Daniel Andrews will remain in intensive care for a few days after breaking several ribs and suffering vertebrae damage in a fall at ...
Top public servant downplays vaccine error - Australia's top bureaucrat has dismissed the focus on problems with the coronavirus vaccine rollout as "noise" that could undermine confiden ...
NSW koala laws 'not a diminution': Stokes - The NSW planning minister insists the government's new koala conservation measures don't water down protections for the iconic marsupial, while the Gr ...
PM again rejects attorney-general inquiry - Scott Morrison has again ruled out calling an independent inquiry into rape allegations against Attorney-General Christian Porter.
Woman charged over Depot Hill assault - A 42-year-old woman has been charged after a man was stabbed at Depot Hill. Police were called to Arthur Street around 10pm last night after a ...
50 lives lost on QLD roads - 50 lives lost on Queensland roads already this year Queensland has reached a tragic milestone with 50 lives lost on our roads so far in 2021, 18 ...
Man hospitalised after two car crash - A man has been taken to hospital following a two car crash overnight. It happened around 8:00pm on Farnborough Road, after the two cars collide ...
Black jewfish off limits - Cental Queensland fishers are being reminded, if you catch a black jewfish you'll have to toss it back. The species is now off limits to all fis ...
Key quotes from the Sussex's Oprah chat - Memorable quotes and major revelations from Oprah Winfrey's interview with Meghan and Harry, their first since stepping away from royal life:"I j ...
Qld mayors band together, demanding SES report be made public - Questions are being asked about why the findings of a review into the State Emergency Service haven't been released to the public after more than ei ... 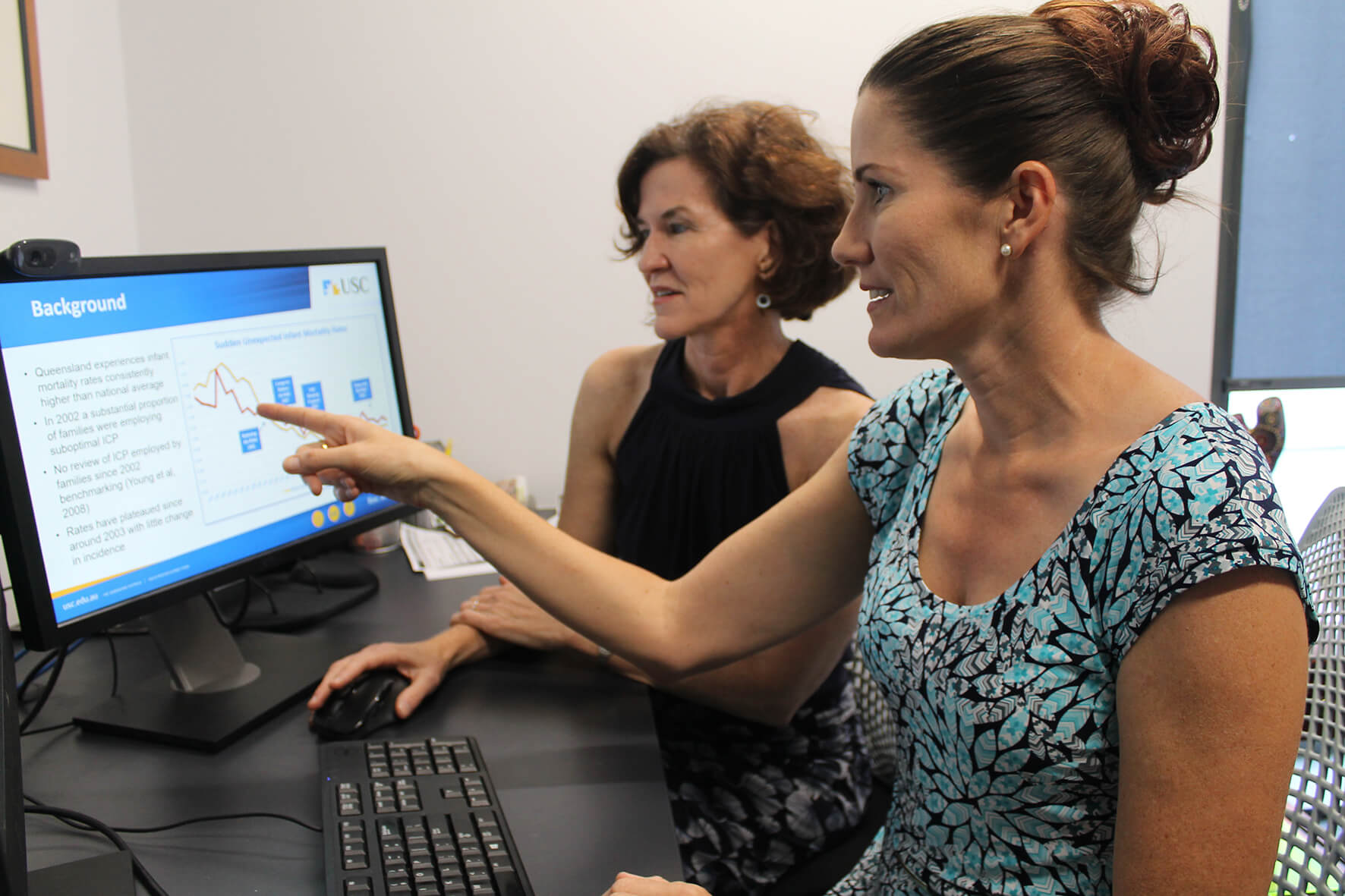 The University of the Sunshine Coast study also found a higher rate of deaths among infants from disadvantaged and vulnerable families.

In what is the first large-scale study of all sudden infant deaths in Queensland, the report has identified key factors contributing to the state’s persistently high annual death rate of babies.

PhD student Rebecca Shipstone has conducted an extensive investigation into Queensland’s annual rate of Sudden and Unexpected Deaths in Infants.

The Queensland rate has not reduced since 2002 and remains higher than most other states and territories.

Ms Shipstone says the study found large disparities in the infant death rate among socially disadvantaged and vulnerable families, and among Aboriginal and Torres Strait Islander populations, compared to other Queensland families.

“Our research identified that Indigenous infants died suddenly at a rate over 3.5 times that of non-Indigenous infants, a much higher rate than that indicated in official national ‘Closing the Gap’ statistics,” she says.

“We also found that vulnerable families experiencing multiple adversity were at greater risk of sudden infant death than other families.”

The study analysed historic and current data from multiple sources including the Queensland Family and Child Commission, Queensland Health and the Office of the State Coroner.

“These results are concerning because infant mortality rates and causes of mortality are important measures of the effectiveness, availability and accessibility of health services for mothers and babies,” Ms Shipstone said.

“It was also concerning to note the lack of support and the trauma experienced by families during infant death investigations.”

The researchers recommend that Aboriginal and Torres Strait Islander families and socially vulnerable families should be priorities for health promotion to address sudden infant deaths.