Confined players angry; Open dates to stay - Australian Open boss Craig Tiley has ruled out delaying the tennis grand slam despite increasing pressure from restive international players furious a ...
NSW reports six new linked COVID-19 cases - As NSW records six locally acquired cases of COVID-19 Premier Gladys Berejiklian is urging Victoria to reopen its border with the state.
Further drop in unemployment rate expected - Economists expect the latest job figures will show a further easing in the unemployment rate and another solid rise in the number of people employed, ...
Case detected on second Aust Open flight - Another flight full of Australian Open participants has been placed into "hard" lockdown in quarantine, after one person tested positive for ...
More charter flights to bring Aussies home - The federal government will charter another 20 flights to bring home Australians stranded overseas.
Emirates stops flights to Aust east coast - International airline Emirates has abruptly suspended its flights to Australia's east coast, leaving it more difficult for Australians overseas to mak ...
Homeschooling numbers continue to rise - Some parents struggled to help their kids learn at home during last year's coronavirus lockdowns but others found it so beneficial they decided to con ...
Vic mother likely killed children: police - Police believe a Victorian mother killed her three children before taking her own life after the four were found dead in a north-west Melbourne home.
Fake ID might save Joe the pigeon - Joe the pigeon might be saved, with the flap over his fate apparently a case of mistaken identity.
Low carbs may put diabetes in remission - Low carbohydrate diets could help put type-two diabetes into remission, an international study suggests. 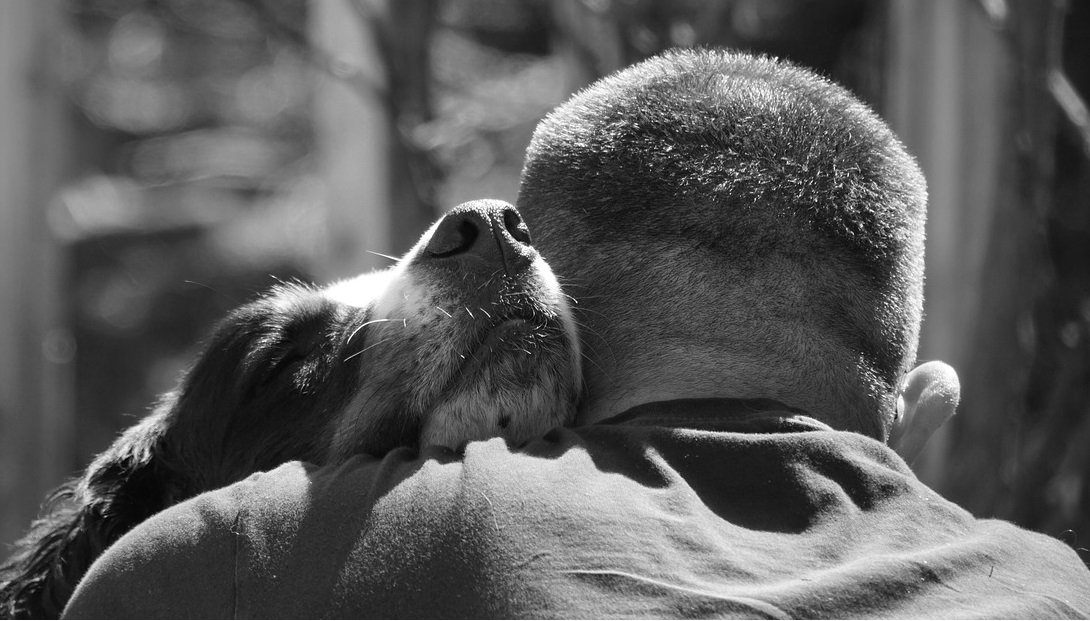 Hundreds of pets have been reunited with their owners or adopted, after being impounded in Livingstone Shire in the last year.

Council has revealed a significant increase in the number of cats and dogs released back to their owners or rehomed in 2020.

Between January 1 and November 30, 263 pooches were impounded in the region, with 194 of those released back to their families, while another 56 found new forever homes.

Seventy cats were impounded during the same period.

Nine of those have been returned to their owners and 50 have been adopted.

Councillor Andrea Friend says unfortunately, due to health and behavioural issues, some animals aren’t suitable to be rehomed as they could pose a risk to the community.

Cr Friend has thanked council staff and community groups for managing to rehome so many pets.

“Impounded pets that are not able to be reunited with their owners via an animal registration tag, microchipping, or lost pet section of our website, are advertised through these groups.

“Without their help, a large number of animals would not be rescued, rehabilitated, and rehomed."