Victoria marks unlikely virus-free status - Victoria has eliminated coronavirus, an achievement that was unthinkable only three months ago.
CQ smoking rate higher than state average - Fewer Central Queensland residents are reaching for a cigarette but the daily smoking rate is still higher than the Queensland average. The latest ...
SA to step back virus restrictions - South Australia has revised a range of COVID-19 restrictions, including opening the border with Victoria, after reporting no new cases linked to the w ...
Intercity train strike in NSW called off - The NSW Rail, Tram and Bus Union has called off a snap 24-hour strike after the state government cancelled test runs for its new intercity trains.
STAY INFORMED: Nerimbera (Rockhampton) bushfire - Bushfire warning level: ADVICEQueensland Fire and Emergency Services (QFES) advises there is a bushfire in Nerimbera.You need to keep up to date and ...
Possible croc-catching hook found near Rocky - Authorities are looking for information after a large homemade hook which could be used to catch a crocodile was found in waterways near Rockhampton ...
Assange's partner asks Trump to pardon him - Julian Assange's partner Stella Moris has tweeted US President Donald Trump on Thanksgiving, appealing to him to pardon the WikiLeaks founder.
New COVID cases part of SA cluster - South Australia's bid to contain a worrying COVID-19 cluster has hit a snag with two new cases, a school closed and hundreds of more people forced int ...
Furry family settle into new CQ home - Four meerkats are settling into their new Queensland home, after moving from New South Wales. The newest residents of Rockhampton Zoo will spend a ...
Heatwave safety warning as CQ temps rise - As Queenslanders brace for another few hot days, locals are being reminded to take regular breaks and keep the fluids up. The Bureau of Meterology ... 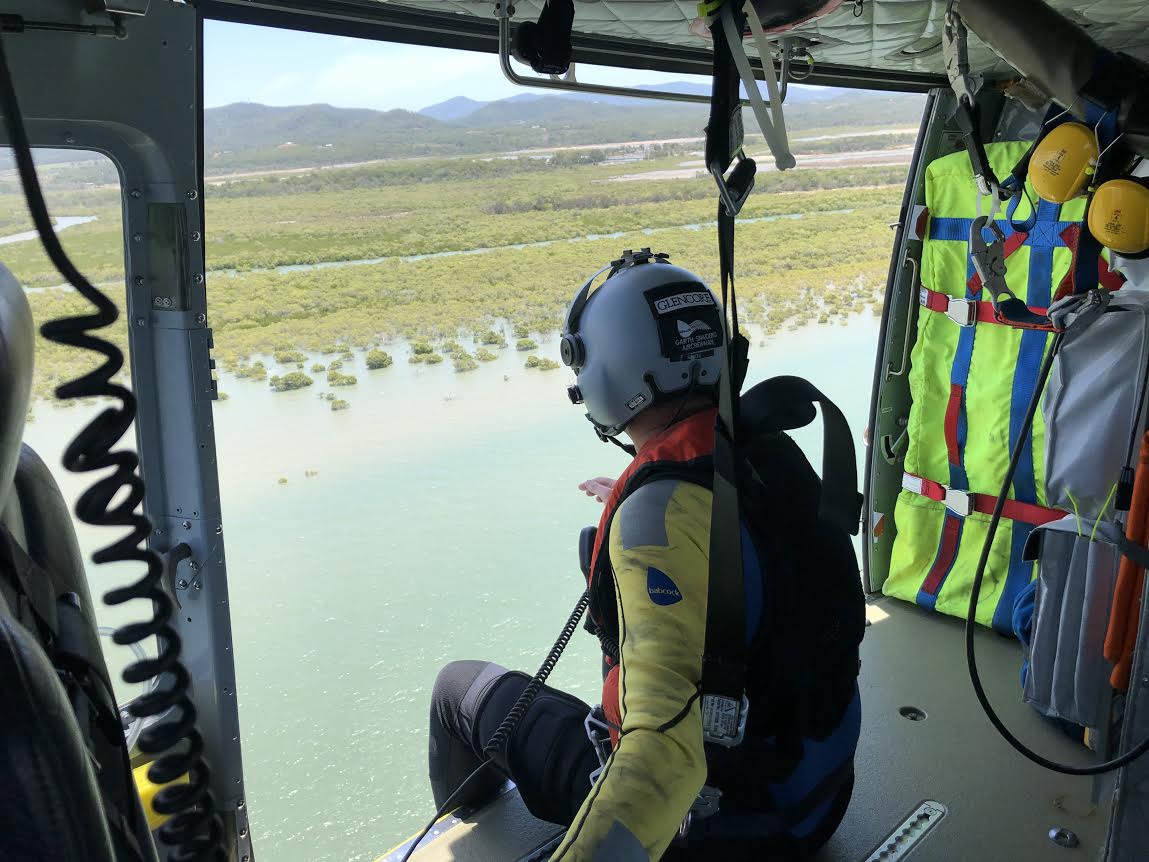 Police have grave concerns for a boatie missing in notorious seas near Curtis Island, but they're refusing to give up hope of finding him alive.

62-year-old Craig Gordon, of Boyne Island, was last seen by his family on Thursday November 12, when he set off to Sea Hill, at the northern end of the island.

The experienced mariner spoke to his wife on Friday morning. She raised the alarm on Monday night, not having heard from him since.

A large scale air, sea and land search is underway.

His vessel was found washed up on mud flats near Balaclava Island, between the northern part of Curtis Island, Port Alma and the mouth of the Fitzroy River, on Tuesday November 18.

It wasn't far from where Mr Gordon planned to go, but there has been no sign of him.

His vehicle was found parked at a boat ramp in Gladstone, where he left it.

Gladstone CIB Inspector Darren Somerville says despite being a seasoned mariner, the passage of water is known for being dangerous.

"That area of Port Alma is well known for being a rough area, where the tides and winds can converge, and create rough conditions,'' Inspector Somerville says.

"If he is on land there is a possibility he is alive, but if he is in water it is grave.