Rockhampton Police are asking the community to help identify a male suspect who allegedly caused damage to a vehicle.

On July 15, 2019, at a car park on Derby Street, Allenstown a person allegedly arrived in an early model silver Subaru WRX with black rims. 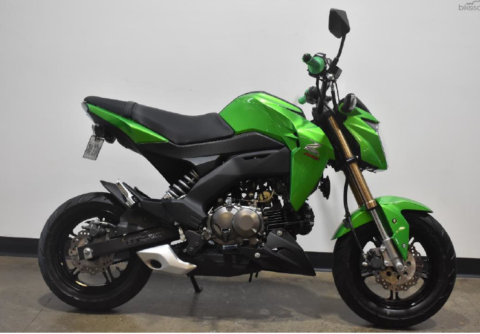 Police allege the man exited this vehicle from the rear passenger side and walked directly towards the victim’s car.

This vehicle is described as a black 2011 Holden Commodore which was parked on Derby Street, Allenstown. 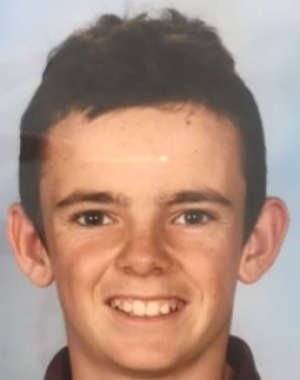 The suspect vehicle has also left the car park in a similar direction.

The man is described as;

Police believe the person depicted in the images above can assist them with their investigation.

If you have information for police, contact Policelink on 131 444 or provide information using the online form 24hrs per day.

You can report information about crime anonymously to Crime Stoppers, a registered charity and community volunteer organisation, by calling 1800 333 000 or via crimestoppersqld.com.au 24hrs per day.