Aussies need to calm coronavirus panic - Australians have been told to put away the face masks and instead wash their hands more regularly, as state and federal health authorities roll out an ...
Good riddance to fake 'prince': Dutton - Home Affairs Minister Peter Dutton says "good riddance" to the fake Tahitian prince Joel Morehu-Barlow who was deported to New Zealand for s ...
Woman dies after car smashes Sydney cafe - A woman has died after a car driven by an 89-year-old man ploughed into a cafe at North Epping in Sydney's northwest.
Titans coach welcomes NRL expansion talk - The more, the merrier.That's the attitude of Gold Coast coach Justin Holbrook as speculation intensifies the NRL is preparing to announce a second Bri ...
Moderate Flood Warnings For Dawson, Connors And Isaac Rivers - Moderate Flood Warning for the Connors and Isaac Rivers and a Minor Flood Warning for the Dawson River Issued at 11:09 AM EST on Friday 28 February ...
Tamil Family Waiting Anxiously For Judge's Decision - The Tamil family facing deportation back to Sri Lanka are awaiting a decision after a two day Federal court case. The judge overseeing the case ha ...
Woman charged for cocaine hidden in bra - A woman has allegedly been caught with 40 bags of cocaine hidden inside her bra while in a car in Sydney's inner Kings Cross district.
Qld boy on attempted murder charges - A 14-year-old boy is facing attempted murder charges over a knife attack on two younger pupils at a Queensland school.
Man charged after 'biting off ear' in NSW - A man has lost part of his ear after it was bitten off during a fist fight in Sydney's inner west.
Canada to scrap security for Harry, Meghan - Canada will no longer provide security for Prince Harry and Meghan Markle once the couple are no longer working members of the British royal family in ... 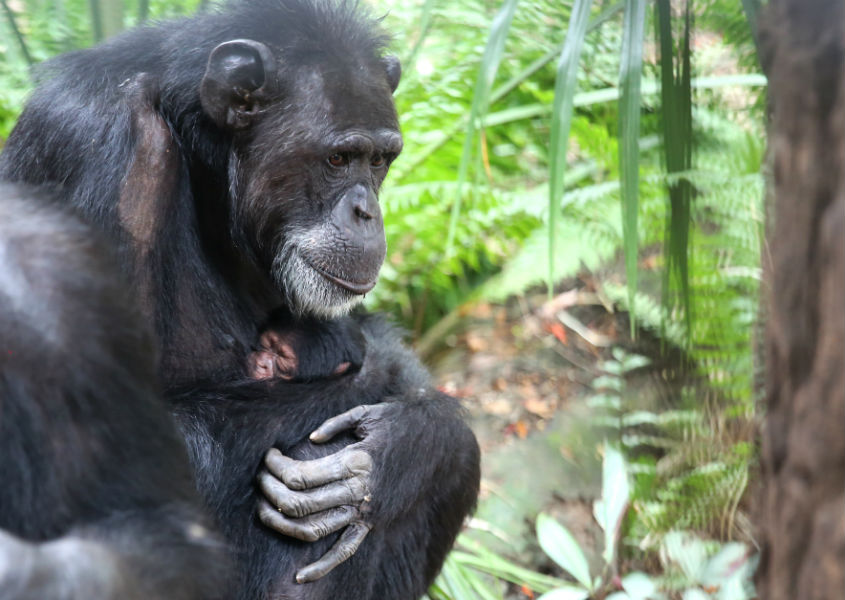 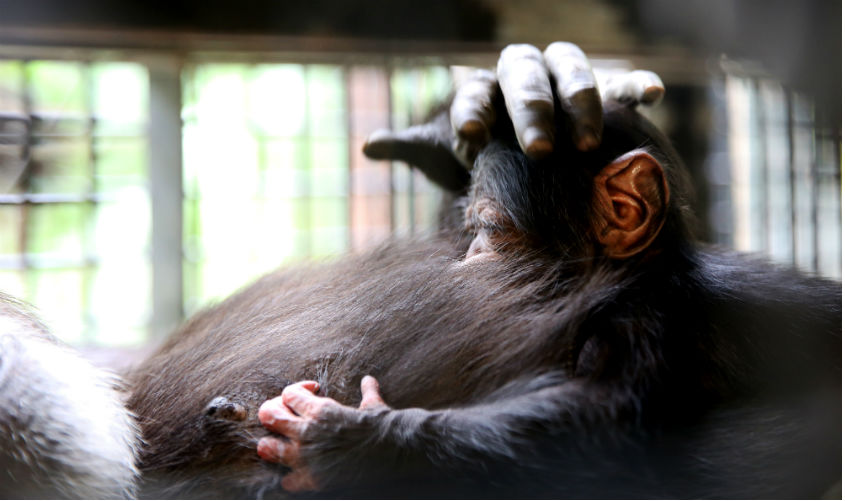 Rockhampton Zoo confirmed that the zoo’s newest member of the family, a baby chimpanzee born to mum Holly and Dad Alon last Monday, is a little boy. 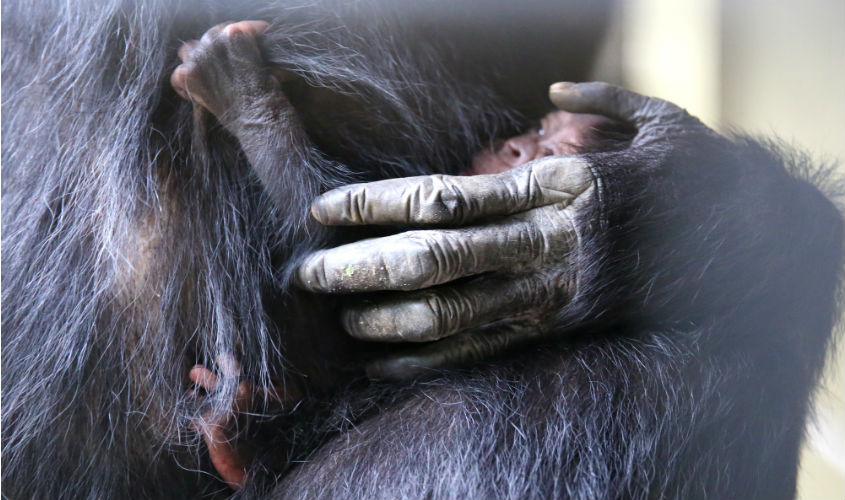 54% of locals correctly guessed the gender of the baby chimpanzee during a Facebook competition launched in the leadup to the birth. 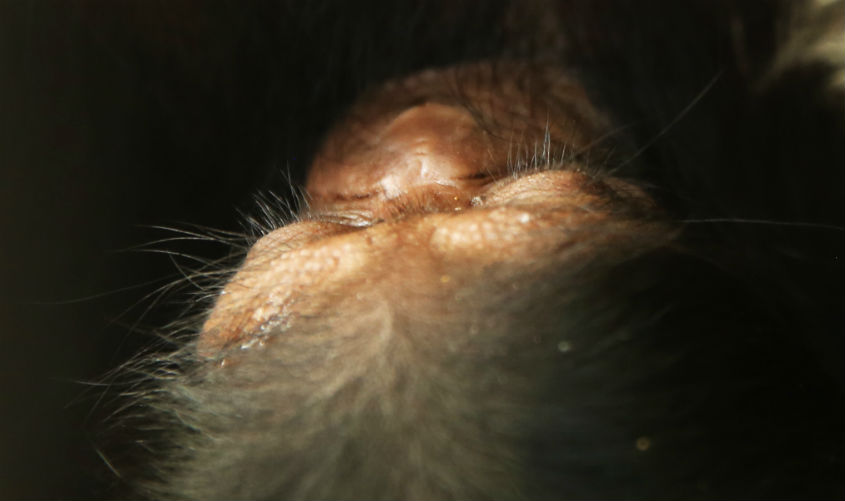 EARLIER | Rockhampton Zoo has confirmed that the zoo’s newest member of the family, a baby chimpanzee born to mum Holly and Dad Alon on Monday, is a little boy. 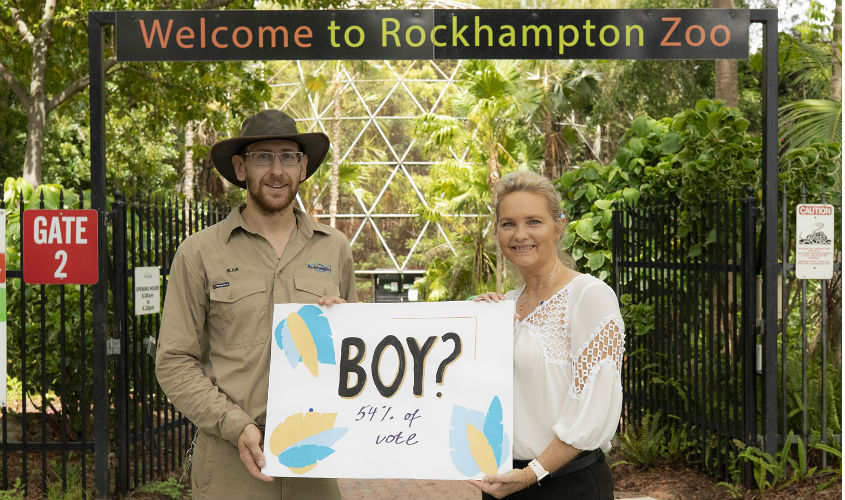 “Having our new arrival is just so exciting! Earlier this week we shared the first gorgeous images of bub and today we are able to confirm that it is indeed a little boy,” Cr Rutherford said.

“We asked the community via facebook to let us know their guess on the sex of the baby, and it looks like we are a clever bunch as over 54% of people correctly thought our newest chimpanzee was indeed a boy.”

Councillor Rutherford confirmed that mum and baby, and the whole troop, are doing well.

“Of course at the moment we have fenced off the chimpanzee enclosure to give the troop time to bond and get used to the new member of the family, but I can confirm everything is going well.

“Our little boy has started feeding, Holly is taking really good care of him and I’m sure you can see from the footage we released earlier this week that they love a good snuggle!

“We have also been really touched by the number of people asking how Samantha is after the tragic stillbirth of her baby last year, and I am pleased to say she is doing well and has very much stepped up into Aunty mode. She is being very protective of Holly and the new baby, and we have also recently seen Capri sleeping with Samantha some nights. Samantha also regularly looks after Capri during the day.

“The birth of this little boy also means Rockhampton favourite Capri will have a little brother to play with. She has already introduced herself and regularly goes up to look at the little one - I am sure everyone just cannot wait to see them playing together and what mischief they will get up to!

“My thanks go out again to all those who have sent lovely messages, and to everyone for their patience as the chimp enclosure remains fenced off. We will let you know as soon as it reopens but we of course won’t do this until the troop is good and ready.”

Details of how the chimpanzee will be named, and how the community can get involved, will be released in the coming weeks.

Rockhampton Zoo is open 7 days a week and entry is free. The zoo is owned and operated by Rockhampton Regional Council.