Aussies need to calm coronavirus panic - Australians have been told to put away the face masks and instead wash their hands more regularly, as state and federal health authorities roll out an ...
Good riddance to fake 'prince': Dutton - Home Affairs Minister Peter Dutton says "good riddance" to the fake Tahitian prince Joel Morehu-Barlow who was deported to New Zealand for s ...
Woman dies after car smashes Sydney cafe - A woman has died after a car driven by an 89-year-old man ploughed into a cafe at North Epping in Sydney's northwest.
Titans coach welcomes NRL expansion talk - The more, the merrier.That's the attitude of Gold Coast coach Justin Holbrook as speculation intensifies the NRL is preparing to announce a second Bri ...
Moderate Flood Warnings For Dawson, Connors And Isaac Rivers - Moderate Flood Warning for the Connors and Isaac Rivers and a Minor Flood Warning for the Dawson River Issued at 11:09 AM EST on Friday 28 February ...
Tamil Family Waiting Anxiously For Judge's Decision - The Tamil family facing deportation back to Sri Lanka are awaiting a decision after a two day Federal court case. The judge overseeing the case ha ...
Woman charged for cocaine hidden in bra - A woman has allegedly been caught with 40 bags of cocaine hidden inside her bra while in a car in Sydney's inner Kings Cross district.
Qld boy on attempted murder charges - A 14-year-old boy is facing attempted murder charges over a knife attack on two younger pupils at a Queensland school.
Man charged after 'biting off ear' in NSW - A man has lost part of his ear after it was bitten off during a fist fight in Sydney's inner west.
Canada to scrap security for Harry, Meghan - Canada will no longer provide security for Prince Harry and Meghan Markle once the couple are no longer working members of the British royal family in ...

Valentine's Day Message - Take The Flowers And The Condoms 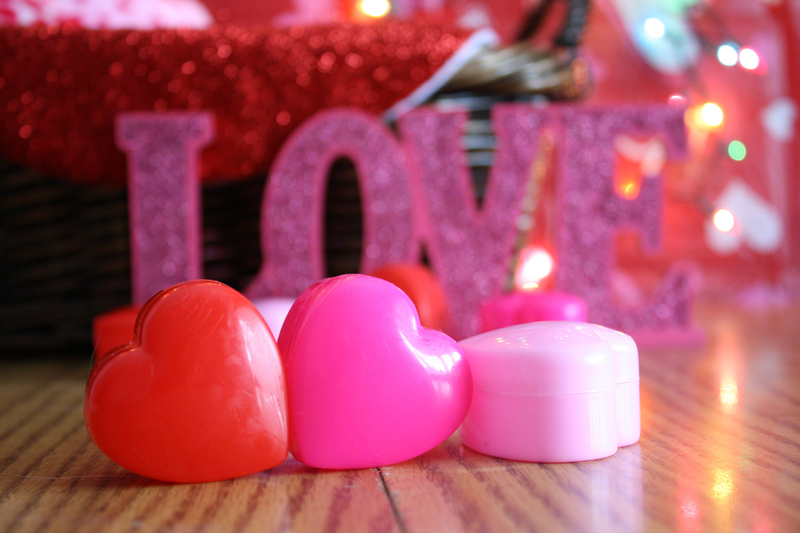 It has been revealed that the number of cases of Gonorrhoea in Central Queensland has more than quadrupled since 2015.

According to figures from Queensland Health, the number of people infected in 2015 was 50. That number was 220 in 2019, significantly higher.

She explained that infected men tend to experience symptoms but women may not.

With online dating getting more popular, she recommends people get an STD check before having unprotected intercourse.

Ms Marshall said while it is difficult to know exactly what has caused such a significant increase in the number of cases of Gonorrhoea...she said it could be attributed to an increase in the use of social media, with people being more "Free and easy".

She speculates that more people are choosing not to use condoms and also suggests people may be having "More sex than they ever did".

While she couldn't say whether or not dating sites like Tinder and Bumble could be behind this dramatic increase, she said they are monitoring the impact of dating applications as closely as they can.

Ms Marshall also stressed that she suspects more people are getting tested these days than they may have five years ago. She feels that campaigns raising awareness may have assisted with this.

She admits some people may find getting tested for STI'S embarrassing but she said the treatments are excellent so it is better to be tested and treated than never know.

Her advice for new couples this Valentine's Day is "Take the flowers, but also take the condoms".