Kobe Bryant dies in chopper crash - Air crash investigators are expected to arrive in California to take the lead on the investigation into the cause of the helicopter crash that killed ...
Tributes pour in for NBA great Kobe Bryant - NBA legend Kobe Bryant's sudden death has triggered an outpouring from around the sports world and beyond, remembering his skill and will and the inde ...
China's coronavirus death toll rises to 80 - China has extended its Lunar New Year holiday three more days to discourage people from travelling as it tries to contain the spread of a viral illnes ...
Kobe inspired Australia's young NBA stars - In early 2014 Dante Exum was 18, had just graduated from his Canberra high school and was living a surreal life preparing for the NBA Draft on courts ...
Iraqi forces fire at protesters, one dead - Iraqi security forces have shot at anti-government protesters in Baghdad, killing at least one person, and unidentified men have set fire to sit-in te ...
Kobe Bryant, one of the NBA's greatest - Kobe Bryant was one of the most decorated players in basketball history who transcended the sport and became a successful businessman and Oscar winner ...
The Latest On Coronavirus In Qld - Image Credit: CC0 There are no confirmed cases of the Coronavirus in Queensland. Tests were conducted on six people in Queensland on Sunday. All ...
Coronavirus cases in US rises to 5 - The US has five confirmed cases of the new pneumonia-like virus from China, health officials said Sunday.
News from around the world - Hong Kong blocks entry from virus provinceResidents of the Chinese province where the new coronavirus outbreak was first reported will be banned from ...
Robertson wins European snooker Masters - Neil Robertson has marked Australia Day by whitewashing China's Zhou Yuelong to win the European Masters and claim the 17th ranking title of his caree ... 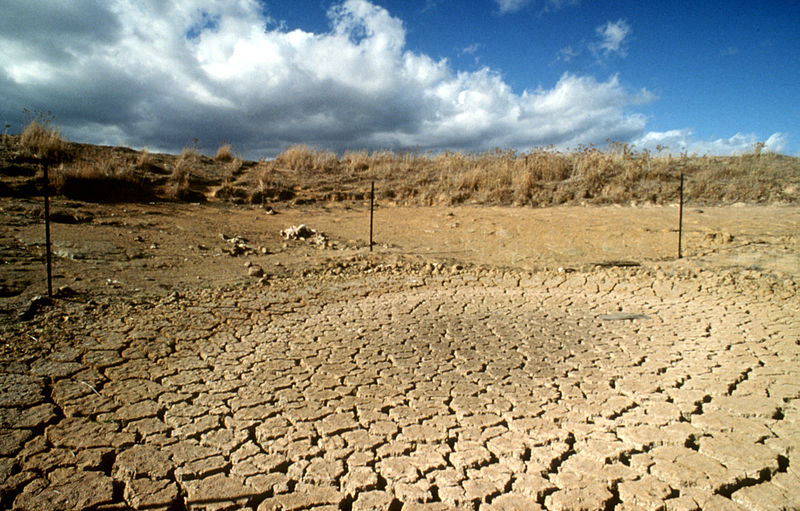 The Gladstone Region Drought Appeal, which was launched in late November to support droughtstricken farmers, has received strong community support with more than $10,000 raised to date.

Gladstone Region Mayor Matt Burnett today met with an official from The Salvation Army, who are partnering with Council to support the Appeal.

Together they thanked everyone who had donated money to the appeal so far, which has a current balance of $13,032.

“The response has been very gratifying as we try to provide much needed financial support to our region’s primary producers,” Councillor Burnett said.

“We would like to remind residents the appeal is running all through summer until 29 February.

“People can donate online at www.gladstone.qld.gov.au/drought-appeal, in person at any Westpac branch or via the collection tins at upcoming events including the Queensland Reds versus Melbourne Rebels match at Marley Brown Oval on 17 January and Australia Day celebration.”

The Salvation Army’s Central Queensland Area Officer, Major Peter Sutcliffe said they were delighted to support Council with the initiative after the Mayor approached them.

“Caring for the community is at the very heart of what we do, so to come on board and provide practical support in this way, is a natural extension of that,” Major Sutcliffe said.

“We very much look forward to supporting our rural friends in 2020.”

For decades, the Salvation Army has provided material, emotional and spiritual support to farmers and rural communities through their network of rural chaplains and flying padres.

Major Sutcliffe said this was not high-profile work but had been vital in helping farmers to stay on the land and persevere through tough circumstances.

There are many ways to donate including:

 Donate via Donation Tins at Council events including the Super Rugby pre-season match featuring the Queensland Reds vs Melbourne Rebels at Marley Brown Oval on 17 January and the Australia Day celebration at Tondoon Botanic Gardens on 26 January.