AMBER ALERT, Raceview (Ipswich) - The Queensland Police Service is seeking urgent public assistance to help locate a one-year-old boy (pictured) who was taken from a Raceview address ...
Cops investigate sudden death of Perth man - A Perth man who died suddenly in hospital overnight may have been involved in an altercation just hours earlier.
Man injured in Perth targeted shooting - A man has been shot in the leg in Perth in what police believe to be a targeted attack.
Human skeletal remains found in Qld river - Skeletal remains found in a river at Mackay in Queensland are human, police say.
Adelaide man wanted over machete attack - An Adelaide man has allegedly attacked a woman with a machete and then forced her to withdraw cash from a bank.
Sydney driver bites cop at traffic stop - A Sydney police officer has been bitten multiple times in a violent struggle with a driver arrested on cocaine possession charges.
Bushfire smoke to return to Melbourne - Smoke from Victoria's deadly bushfires is expected to blanket Melbourne once again this weekend, as some people living in the state's northeast are be ...
Shark chomps surfer south of Sydney - A surfer has suffered a deep shark bite to his left foot south of Port Kembla in the NSW Illawarra.
Unions want disaster allowance increased - A union head wants an immediate raise in the disaster recovery allowance for bushfire-affected Australians.
Sports grant politicisation 'disgusting' - Calls are growing for the government minister at the centre of the $100 million sports grant scandal to step down. 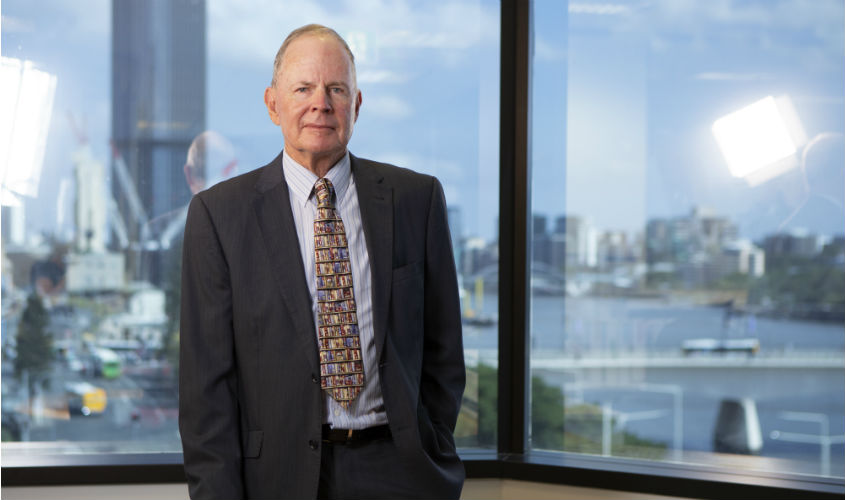 The conduct of candidates standing for Gladstone Regional Council will be under the microscope with a new, Australian-first watchdog to expose fake news in the lead up to Queensland’s local government elections in March.

The Independent Council Election Observer (ICEO) will review claims of false or deceptive campaign material, including claims made in public speeches and posted on social media sites.

Candidates for councillor and mayor can lodge complaints, with the ICEO to publish the findings of its fact-checking investigations on its website and social media platforms. Led by retired District Court and Planning and Environment Court Judge John Robertson, the ICEO will also self-initiate investigations into misleading or untrue claims and hoped to publish all findings within days.

“Our aim is to promote truth, accuracy and a level playing field in the council elections, to give voters more confidence and certainty around the claims that are made,” Mr Robertson said.

There were 24 candidates for either councillor or mayor of Gladstone Regional Council in the 2016 Queensland local government elections, a poll that was remarkable for the number, nature and extent of attacks on individuals and councils.

Mr Robertson urged candidates in regional and remote Queensland councils to use the ICEO to keep each other in check.

“More than 1500 candidates across 77 councils are expected to stand in the March elections, so we’re expecting to be extremely busy,” he said. “And we’re hoping many of those requests come from candidates in regional and rural areas, from Cairns to Coolangatta and out to Cunnamulla.

“Voters will be able to access true, accurate information through the ICEO’s published reviews, enhancing the democratic process of the election.”

Mr Robertson said the ICEO would work within the framework for existing agencies including the Electoral Commission, the Office of the Independent Assessor and the Crime and Corruption Commission.

The ICEO has been funded by the Local Government Association of Queensland (LGAQ). However, it will operate at arm’s length from the peak body via a service company owned by the senior partners of a Brisbane law firm.