Man injured in Perth targeted shooting - A man has been shot in the leg in Perth in what police believe to be a targeted attack.
Human skeletal remains found in Qld river - Skeletal remains found in a river at Mackay in Queensland are human, police say.
Adelaide man wanted over machete attack - An Adelaide man has allegedly attacked a woman with a machete and then forced her to withdraw cash from a bank.
Sydney driver bites cop at traffic stop - A Sydney police officer has been bitten multiple times in a violent struggle with a driver arrested on cocaine possession charges.
Bushfire smoke to return to Melbourne - Smoke from Victoria's deadly bushfires is expected to blanket Melbourne once again this weekend, as some people living in the state's northeast are be ...
Shark chomps surfer south of Sydney - A surfer has suffered a deep shark bite to his left foot south of Port Kembla in the NSW Illawarra.
Unions want disaster allowance increased - A union head wants an immediate raise in the disaster recovery allowance for bushfire-affected Australians.
Sports grant politicisation 'disgusting' - Calls are growing for the government minister at the centre of the $100 million sports grant scandal to step down.
China reports death from mystery virus - A second person has died due to pneumonia caused by a new coronavirus discovered in the central Chinese city of Wuhan, local authorities say.
Rockhampton Botanic Gardens 150th Year Celebrations Postponed - Rockhampton Botanic Gardens - Jim Hindman Memorial Aviary. Image Supplied The 150th celebrations of the Rockhampton Botanic Gardens planned for t ... 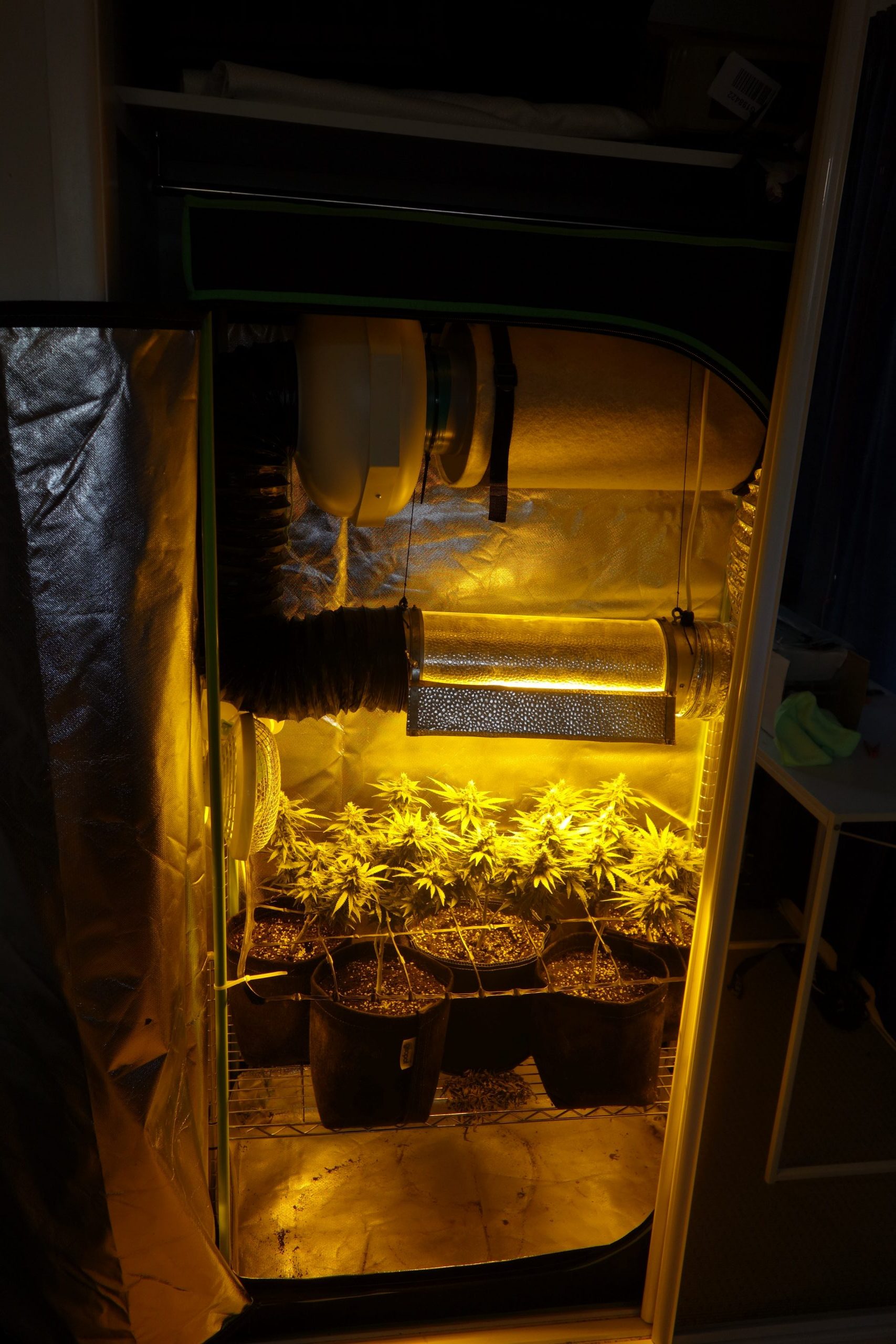 There has been a major drug bust, taking in several regions including the Sunshine Coast, Wide Bay and Capricornia districts.

Police have charged 47 people on 163 drugs and weapons offences as part of ongoing operations by the State Crime Command’s Drug and Serious Crime Group targeting the production and supply of cannabis. In a week of proactive and co-ordinated operational activity commencing November 24, a series of search warrants were executed by the State Drug Squad as part of Operation Romeo Factor as well as by the Major and Organised Crime Squad (Rural) together with the Firearms and Cannabis Team and Sunshine Coast and Wide Bay Tactical Crime Squads as part of Operation Pine. 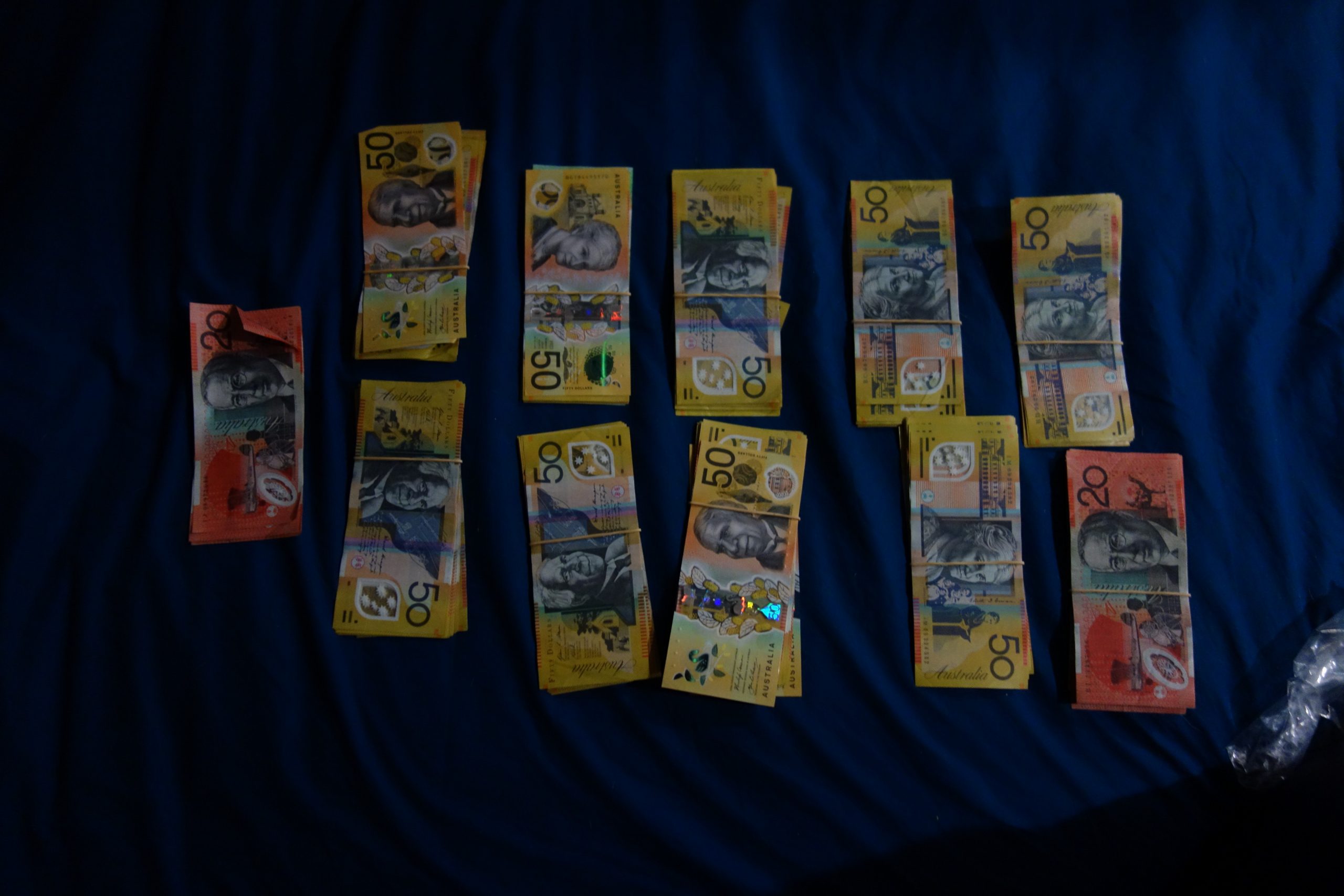 During that time police executed 53 search warrants across properties from the Sunshine Coast to Gladstone, locating 18 kilograms of dried cannabis, 593 cannabis plants and 26 hydroponic systems actively being used in the production of cannabis. 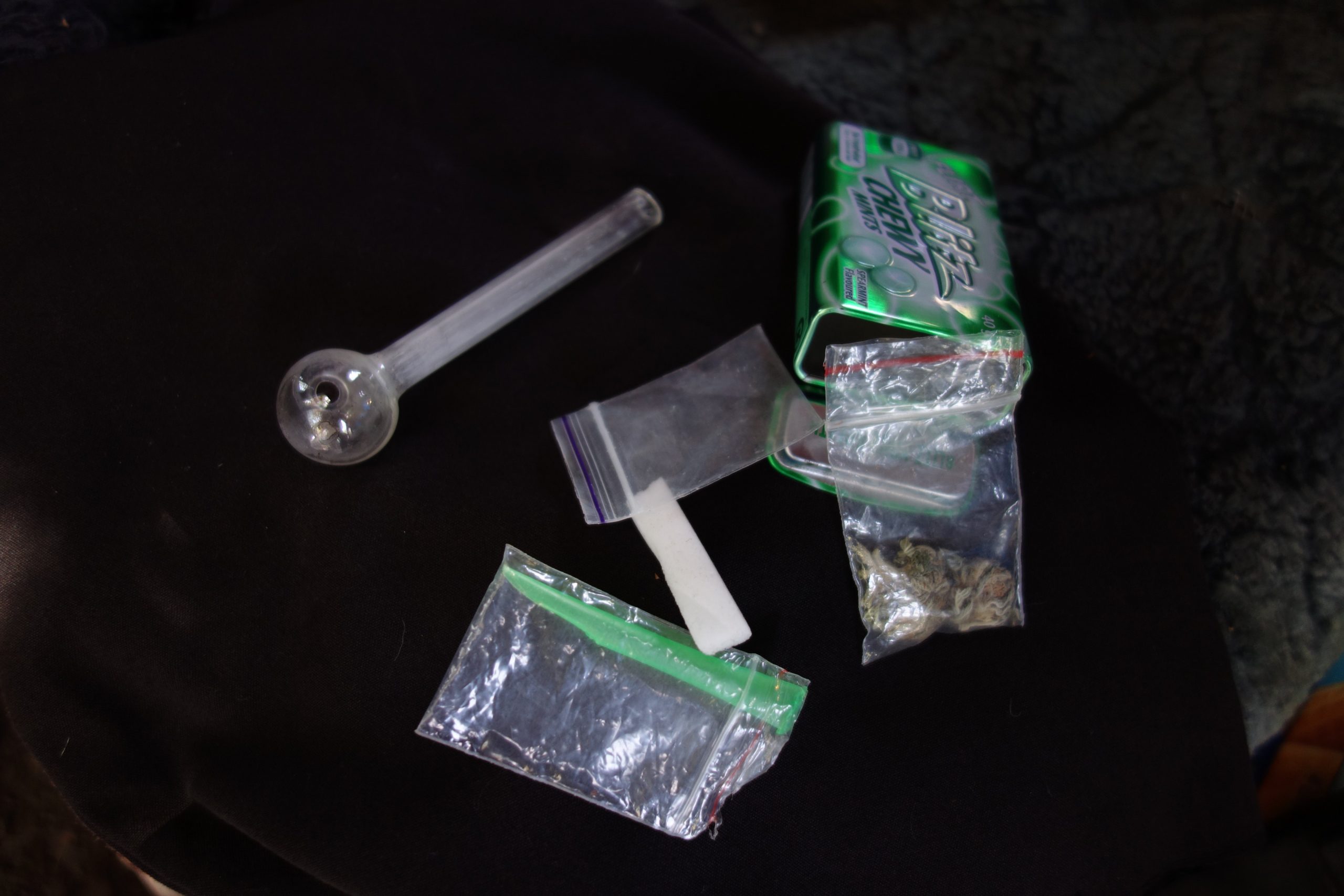 Detective Acting Superintendent Troy Pukallus of the Drug and Serious Crime Group said the operations have had a significant impact.

“These operations have removed drugs, weapons and cash out of the hands of criminal networks and reduced the supply and production of drugs in Queensland, making the community safer,” Detective Acting Superintendent Troy Pukallus said.

The estimated value of the cannabis and items seized throughout these operations to date is approximately $2.49 million.