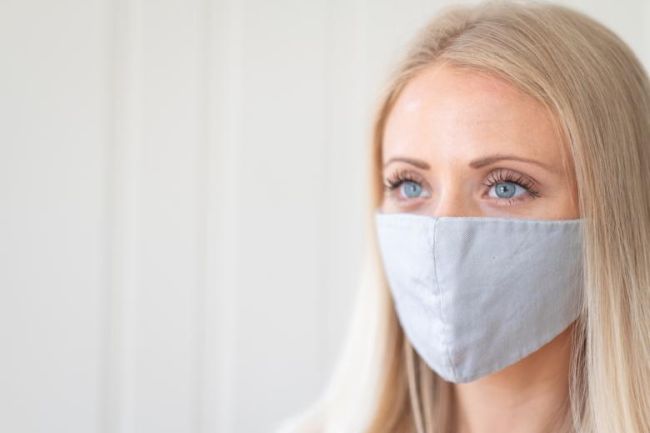 NSW has recorded the highest number of daily COVID-19 cases since the state's first wave, as Sydney and its surrounds pass the halfway point of a 14-day lockdown.

But only a third of the new cases were in isolation for the entirety of their illness, prompting concerns the lockdown rules imposed on Greater Sydney, the Central Coast, Blue Mountains and Wollongong will be extended beyond July 9.

Some 31 new locally acquired cases of COVID-19 were diagnosed in the 24 hours to 8pm on Thursday, taking the outbreak tally to 226 cases.

Five of the newly reported cases remain under investigation.

Of the cases, only 11 were in isolation for the entire time.

Premier Gladys Berejiklian on Friday said she was relieved local case numbers had not significantly spiked in recent days, but authorities wanted to see a rise in the proportion of new cases already in isolation.

"I will say that the next few days are critical," she told reporters.

"Come early next week we do want to see that tide turned."

Eight of the new cases are associated with a 24-year-old student nurse who worked up to five days while infectious with COVID-19.

The cluster around the nurse now tallies 10, including five healthcare or aged care workers. Four of them worked while infectious, while one did not.

Almost 400 staff and patients deemed close contacts are in isolation, with authorities bracing for more cases.

A record 73,602 people were tested in the 24-hour reporting period.

The record for the daily number of vaccines administered by NSW Health was also broken, with 21,289 people jabbed in the 24-hour period.

However, Chief Health Officer Kerry Chant refused to be drawn on whether she would advise that the lockdown, due to end next Friday, be extended.

Dr Chant said she would be looking closely at the number of new cases which were in isolation and at unlinked chains of transmission.