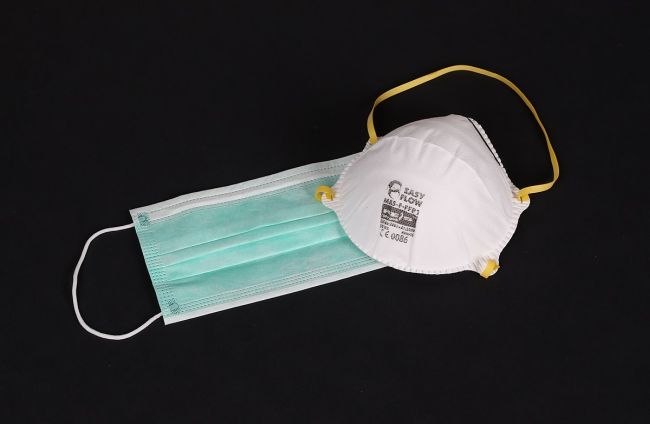 Four new COVID-19 cases have been uncovered among a family in Melbourne's north.

Health authorities were alerted to the cluster after a Whittlesea man presented for testing on Sunday.

He and an asymptomatic male relative from a separate household both tested positive.

A woman and young child of the Whittlesea man have also since been confirmed as COVID positive.

Mr Foley said there was no indication the COVID-positive family members were linked to any exposure sites visited by a Victorian man who contracted coronavirus in hotel quarantine in South Australia.

The department last week admitted it had listed the wrong supermarket as an exposure site during the outbreak earlier this month.

"It's too soon to draw any conclusions about the connection between these two cases and previous cases," she told reporters on Monday.

"The only advice I have is that they are connected to each other.

"We need to let the investigations and the interviews take place so we can provide a full and accurate picture to the Victorian community over the course of today."

Ms Allan urged any Victorian with symptoms to get tested and isolate until they receive a negative result.

Opposition Leader Michael O'Brien said it was clear the government had stuffed up contact tracing.

"If we get another outbreak in Melbourne because this government didn't do the basics right then frankly, the health minister, and other ministers need to lose their jobs," he said.

The four new cases have snapped Victoria's 86-day streak without a locally acquired case and have led to multiple new exposure sites being flagged.

Australia's Chief Medical Officer Paul Kelly said it was a stark reminder of the need for people to get vaccinated.

"We are approaching winter very quickly," he told reporters in Canberra.

"We've been in a very good position this year in terms of acquired cases in Australia but that can change very quickly."

Face masks have been mandatory on public transport in Victoria since mid-2020.

But since the state emerged from its second lockdown in November, compliance on metropolitan trains and trams has fallen from 88 per cent to just over 50 per cent.

Police officers from Monday will target train stations and tram routes and issue penalties up to $200 to those who decline an offer of a mask.